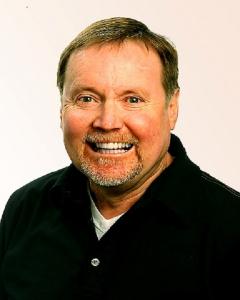 Greg started his advertising career in despatch at McCanns in 1973. In Greg’s 30+ years in advertising, he has worked for a number of high profile creative agencies; DDB, Burnett’s & JWT. In 1997 he launched Mindshare’s Melbourne office as Managing Director and has worked for WPP/GroupM for over 25years. More recently Greg was the Marketing & New Business Director of Mindshare North America, based in New York for 7 years. In that time the agency was incredibly successful and was named AdWeek’s Media Agency of the Year for winning in excess of a billion dollars in new business!

Greg transferred back home to Australia in 2007 working in a similar role to the US across GroupM’s 4 media agencies. Greg is involved in a number of industry committees ( Vice Chair MFA Awards ) and has received numerous industry accolades eg. Media Person of the Year, Media Manager of the Year Asia Pacific etcÉ He is also a qualified Coach as recognized by The Australian Institute of Executive Coaching.