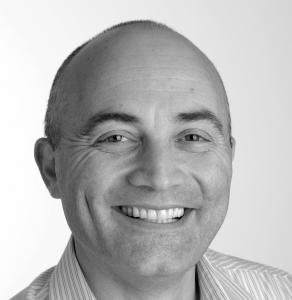 My Marketing Academy journey is a story of two paths that merged.
Path one started in October 2009 in Sydney, when I mentored Arron Child on a journey to change the marketing world. Through mentoring Arron, he decided to move to London and he was selected to be a Marketing Academy Scholar in 2013.
Since then Arron has gone from Marketing Manager at Microsoft to running his own amazing marketing agency Conjura.
Path two, starts with me as part of a graduate recruitment team at Microsoft in August 2009. After a 4 hours standing with over 400 undergraduate students looking at career options, it was impossible to have a quality career discussion.
I thought there has to be a better way and I created Microsoft Protg.
An experiential learning environment for Generation Y to gain insights and skills while working on a real world project. Over 6 months, Protg transformed the next generation of marketing talent to explore a career in technology.
Today, Protg is in its 5th year and Protg graduates run Protg for the following year. As a result, they learn how to do their day jobs and they learn what it takes to be the trans-disciplinary leaders of the future.
So in 2013, when I spoke to Arron Child, he urged me to help to bring The Marketing Academy to Australia. Thanks to Sherilyn’s vision and passion it’s now a reality.
The two paths are now one.
For the last 30 years, I’ve been a leader in sales, marketing and operational roles in professional services, technology and telecommunications organisations.
I’ve coached, mentored and spoken about how to get to their results faster utilising clarity to create change.
www.oscartrimboli.com