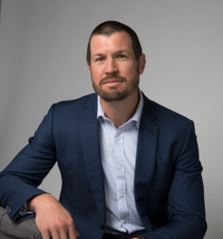 Dan Stinton started as Managing Director of Guardian Australia in July 2018, responsible for the strategy, business planning and leadership of all commercial operations.

In 2014 he co-founded eBev (a technology platform for the wholesale wine trade) and is an active startup investor and advisor.

Dan holds an MBA from the University of Western Australia as well as a Bachelor of Arts (English) from Curtin University.