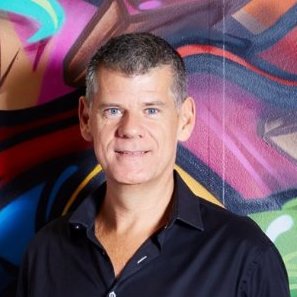 A Marine Biologist who landed in media over two decades ago, has as emerged as one of Australia’s top media experts. More recently John was awarded Agency Head of the Year by Campaign Asia for Australia/New Zealand.

Prior to Match, John had the unique opportunity of being a founding partner and subsequently Managing Director of Whybin TBWA Sydney. Most of his career has been as the media guy in creative environments such as BBH London, The Campaign Palace Melbourne and Mojo Sydney; where he was the National Media Director and responsible for launching Optimedia.

John established Match in 2003. He is incredibly proud of the achievements the business has made as an independent. John is equally excited about the contribution Match can make to the Blue 449 network and the emergence of a brand new global media network.