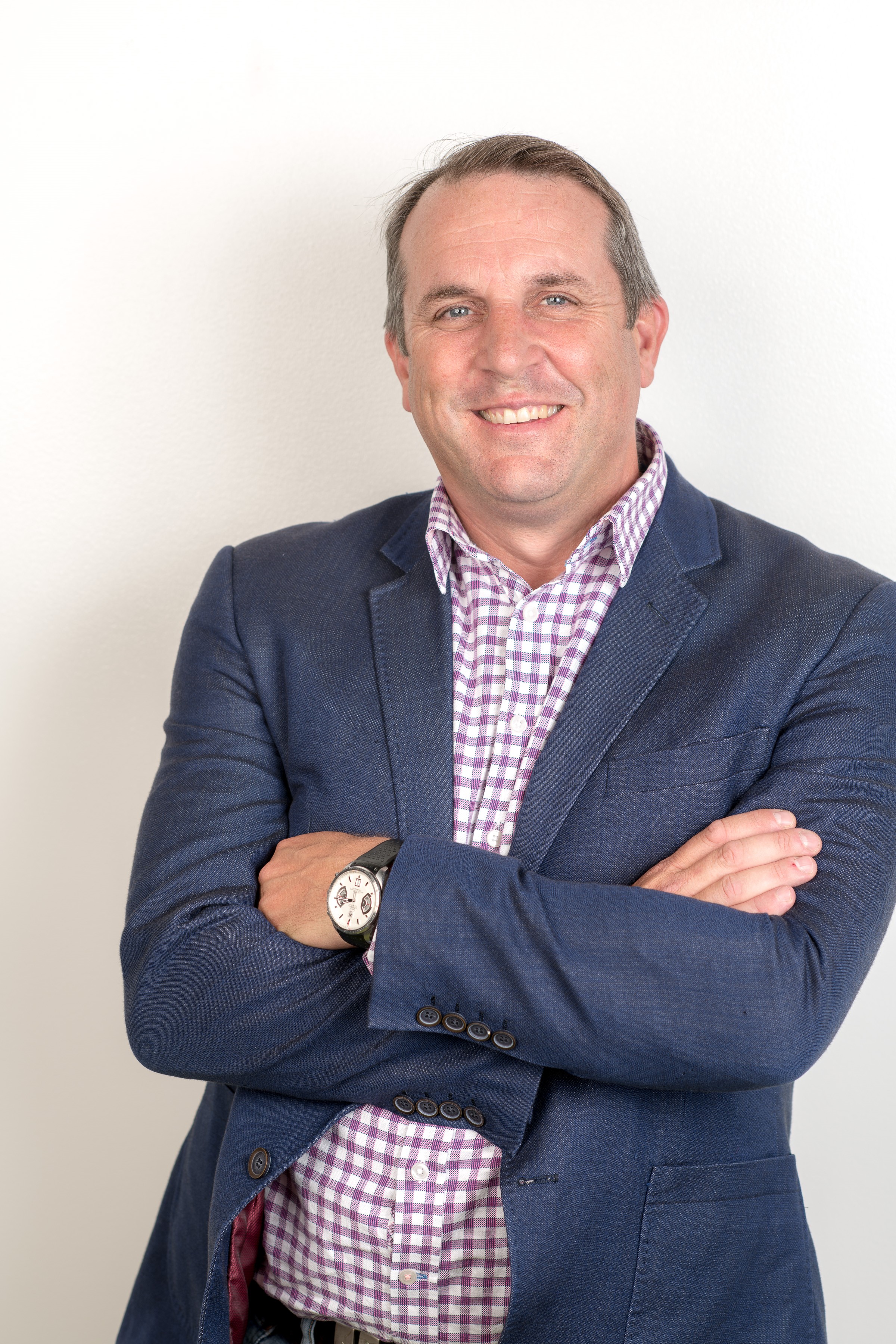 1998 Mark moved to Y&R where he worked as a planner, and helped launch MEC in that market

2003 Mark joined OMD Melbourne as Managing Director, and grew that office fourfold over a 3 year period

2006 Mark moved to Sydney to become CEO of OMD Australia, During that time the agency grew dramatically. It won several media agency of the year awards, employer of choice awards and its first Cannes Lion. By 2010 OMD Australia was named the country’s Media Agency of the Decade.

2011 Mark stays within the Omnicom Group, and becomes of the Australia’s first media agency leads to run a creative Agency, CHE.

2013 The lure of the media world was too great, and he came back to PHD Australia as CEO, a role he does to this day. In that time he has been part of a core team that has been instrumental in transforming that business. In the last 3 years, the Melbourne office has doubled, and PHD has attracted clients like Bayer, Unilever, GSK to its national client base.