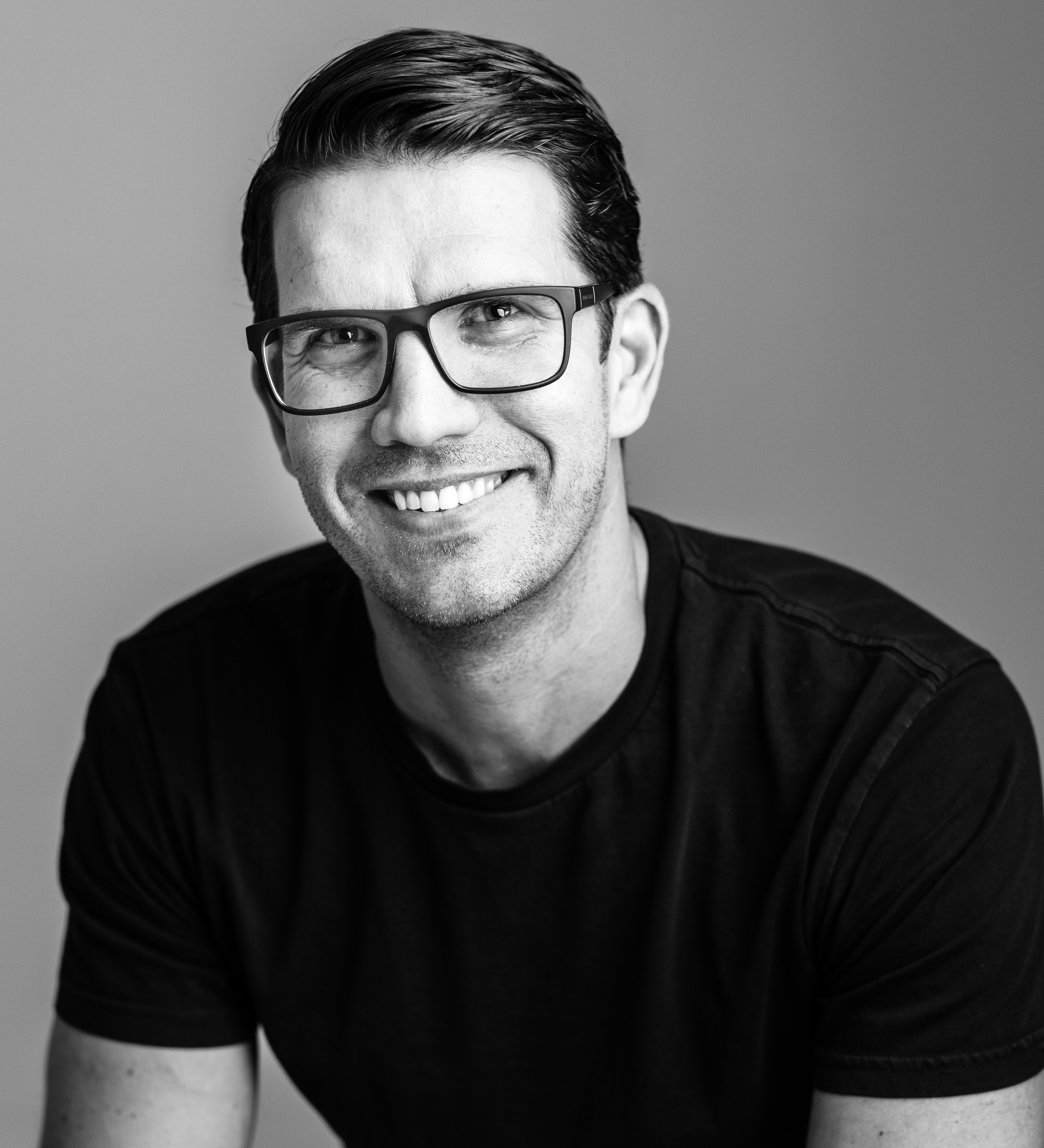 Originating from Brisbane, Adam, inspired by his passion for sport and the Jerry Maguire movie, left his hometown to pursue a sports marketing position with Octagon during the 2000 Sydney Olympics. Adam fell in love with the harbour city and following the Olympics landed a sales role at 2Day FM where his media career took off. He left Austereo in 2005 to lead Macquarie Radio Network’s Agency Sales Team.
In 2008, Adam joined ninemsn as Director of Sales Strategy. While at ninemsn Adam also held a senior sales management position and Head of video and mobile sales where he was integral in launching and commercialising ninemsn’s catch up TV. In 2009, Adam was nominated for a global Microsoft award for outstanding achievement and also featured in Adnews’ 40 under 40.

2010 saw Adam return to Austereo (now SCA) as Director of Digital Sales. Under Adam’s lead the Digital team won several industry awards including two IAB, an MFA and an ACRA. Adam then moved into the role of Director of Sales based in Brisbane.

In 2014 Adam moved back to Sydney with his wife and daughters and joined RadiumOne as Director of Strategic Accounts. In 2016 Adam was promoted to Managing Director – ANZ and then in mid 2017 Radiumone was acquired by Rhythmone (MarTech business) and Adam’s role broadened to include all APAC. Adam left Rhythmone in 2018 to join Impact as the Managing Director for the region.
Adam is a founding board member of UnLtd:, the media, marketing and advertising industry social purpose organisation supporting youth charities and is an advisor for audio on demand business, Whooshkaa.