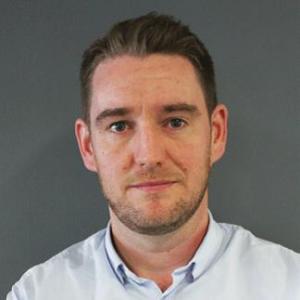 As Group Director Declan leads the Coca-Cola and Lion Beer accounts, overseeing a team of 23 people. Declan is responsible for overall client satisfaction, setting the strategic direction to achieve his client’s business outcomes, as well as driving a culture of high performance and delivering award winning work. In early 2018 Declan was awarded Mediabrand’s Person of the Year by CEO Danny Bass.

In the past year the Coca-Cola team was awarded best-integrated campaign for Fanta relaunch by the MFA, as well as being recognised by WARC globally. Declan has held a number of roles at UM previously working as a Senior Client Director working across nbnª, Coca Cola Amatil, Brown-Forman, LEGO and Nova Entertainment.

Before moving to Australia in 2014, Declan worked in Dublin as Digital Director with Aegis Media (Carat, Vizeum, iProspect) leading strategy & implementation teams across a broad portfolio including IKEA, BMW, General Motors and Johnson and Johnson as well as Ireland’s largest Telco operator eircom.