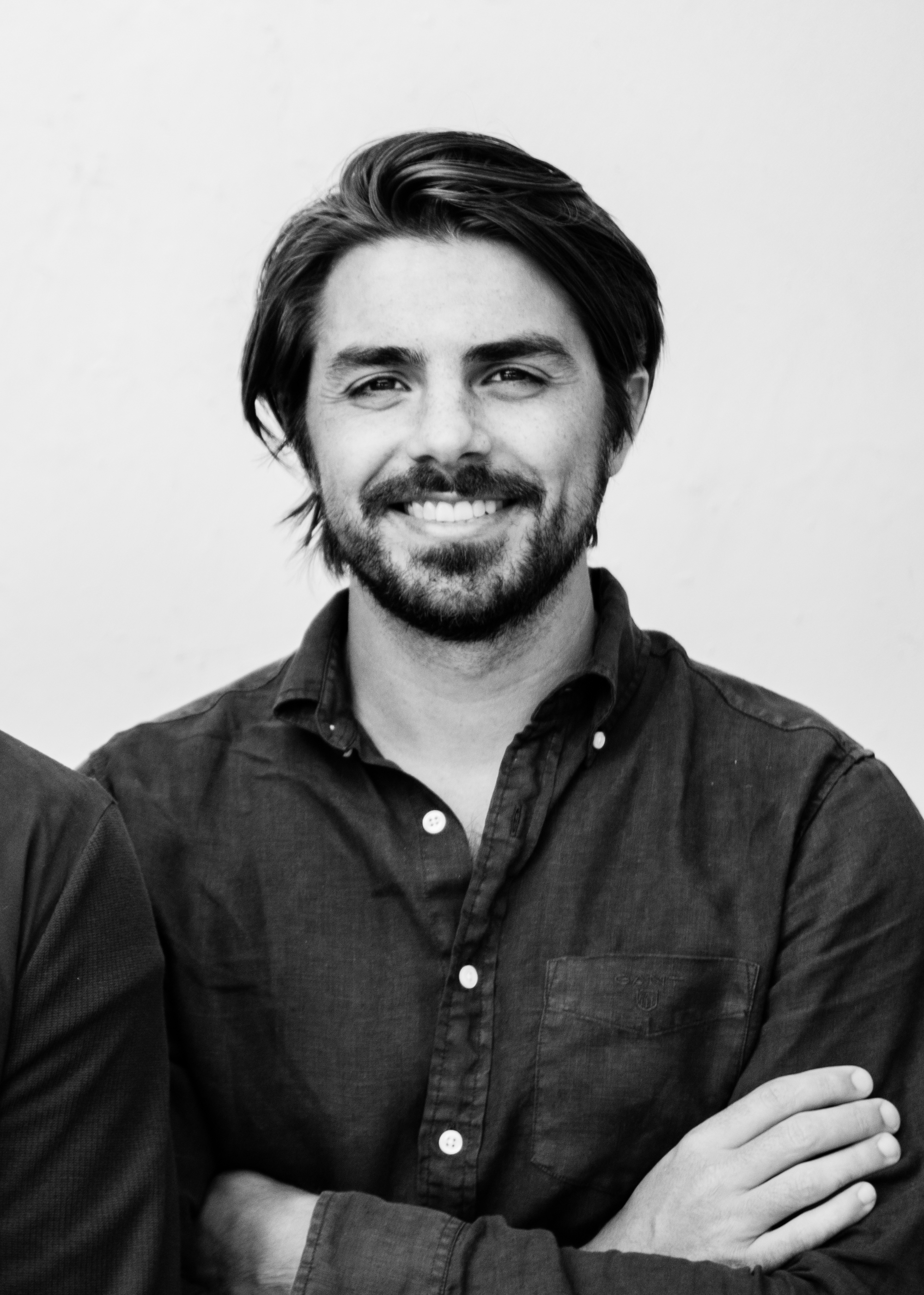 Justin is a Creative Director based at McCann Sydney where he oversees more than 10 clients including Purina, Mastercard, Coca-Cola, Uncle-Tobys and Chivas. Justin takes great pride in making sure the entire creative department strives to create world class work every day.

Prior to his current role, he worked at Leo Burnett, Saatchi & Saatchi, and DDB, working on some of the World’s biggest brands such as McDonald’s, Samsung, Sony, Toyota, Lexus, Diageo, Lion Nathan and Volkswagen. Whilst also managing major accounts EnergyAustralia, Caltex and Suncorp Bank.  Throughout this time he has helped bring home seven ‘Agency of the Year’ awards.

His work has gone on to be awarded at Cannes, Spikes, London International, Adfest, Clio, One Show, and a Best in Show award at IAB Mixx. With another project for Coca-Cola ranked 6th most awarded campaign in 2013. Leaving Justin ranked 10th most awarded Art Director in the 2013 World Creative Rankings.

When he is not in the office, you can find Justin attempting to surf, swimming laps at Icebergs, or having a cold Melbourne Bitter in the sun.