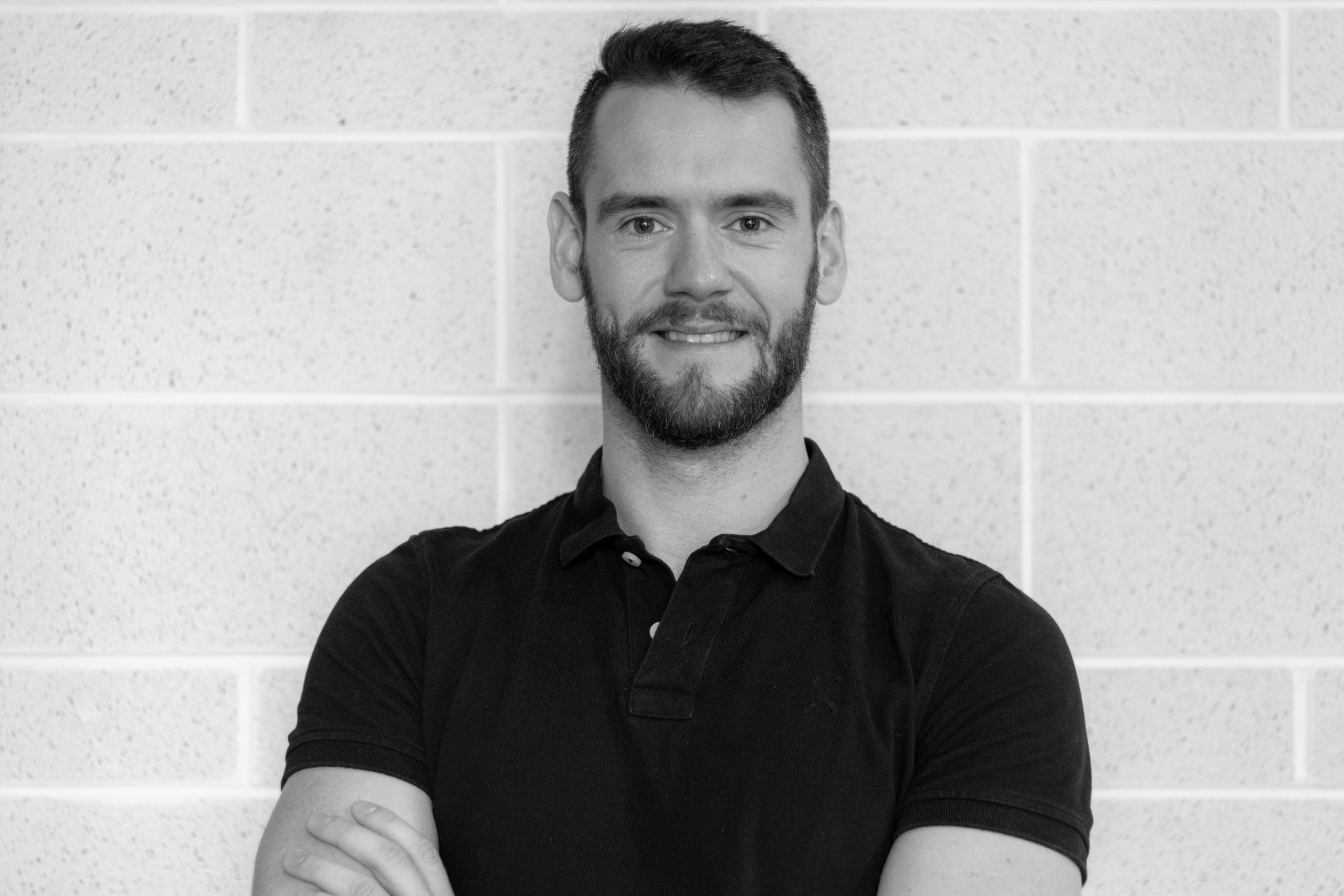 Liam started his career in intellectual property law before making the switch into the marketing & advertising world.

After an initial start in media trading working on clients such as Burger King and Flight Centre, he migrated into a hybrid Account Service / Planner role. Making history, he became the youngest Director in Mediabrands history by running the Amazon UK business agency-side across all its verticals. During his formative years in the UK Ad-industry Liam undertook the world-class qualifications at the IPA and was the key client-lead role on tentpole new business tenders at the National and Pan-European level. During his time in London, Liam was one of the foundational board directors of the new London Pride, responsible for Sponsorship and Volunteering functions. He helped orchestrate 2013 London Pride, attracting over 500,000 participants as Europe’s largest public event.

Moving to Australia for a change of media landscape, Liam became the Group Director on the Coles / Target business, representative of $100M AUD media investment annually. Liam’s role then evolved into a cross agency role at UM & Initiative, working on flagship clients such as Specsavers, Officeworks and ME Bank – being responsible for a team of 25 media professionals.

Stepping up into an Executive role, Liam now runs the QLD Mediabrands operation from Brisbane, where is focus is on sustainable long-term growth for his people, clients and agency. Outside of his core role, he spends his time & energy as an active participant of industry bodies such as the Brisbane Advertising Association and the National MFA Awards Committee. Liam is also a keen amateur boxer and is involved in local charity work for the LGBT+ community.