Nominations for The AUS 2021 Scholarship Programme are open  – NOMINATE NOW 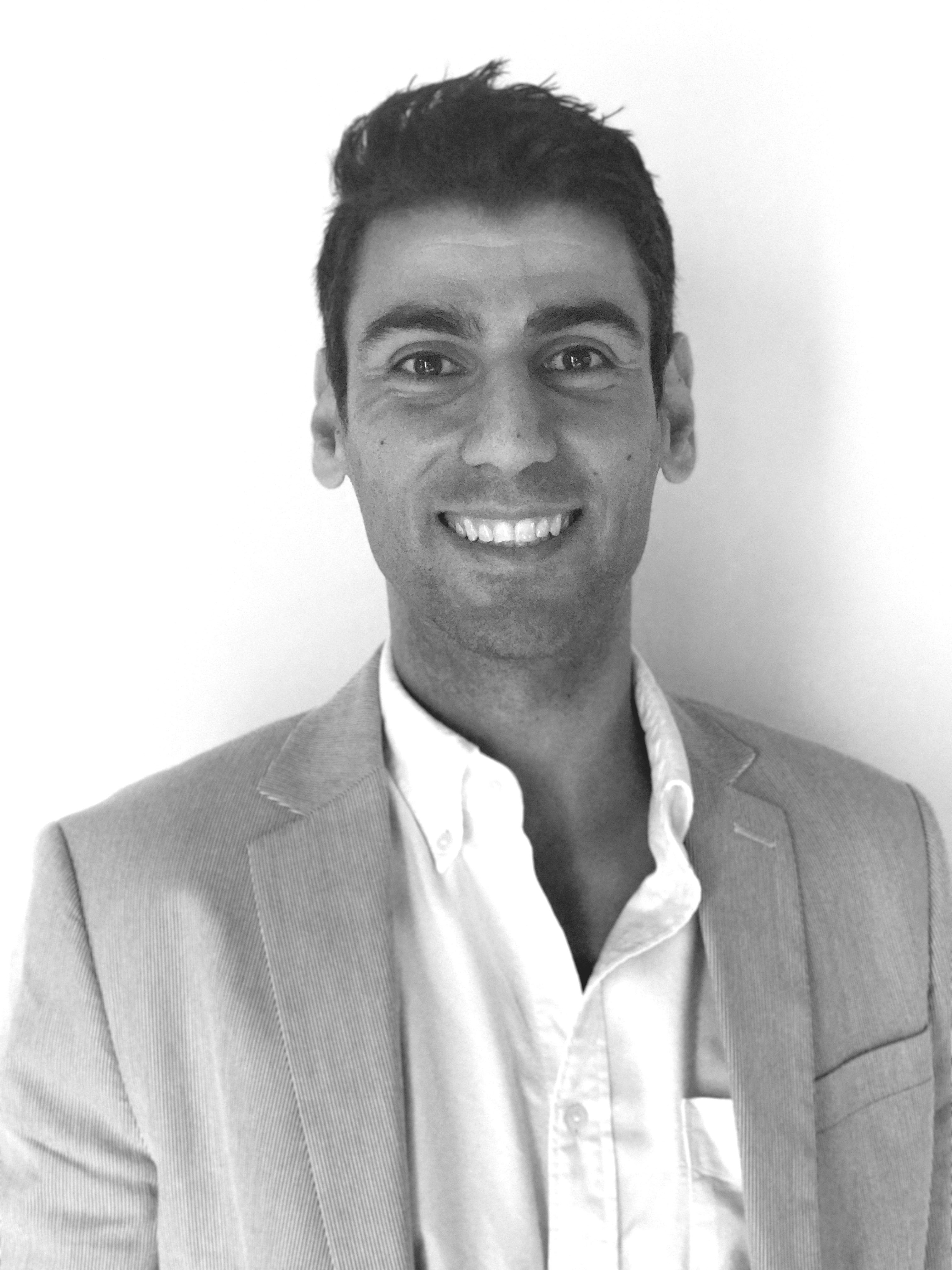 Mark is a passionate media professional who specialises in driving client results whilst challenging the conventions of what a media agency can deliver.

As a Media Director at Bohemia for the past 2.5 years, Mark leads some of the biggest brands in Australia including Caltex, Western Sydney University, News.com.au, Clipsal, and Yellowtail Wines. Throughout his career, he has both led and worked on other leading brands including IKEA, Menulog, Hotels Combined, Commonwealth Bank, Coca Cola and Vodafone to name a few.

Mark has contributed to winning multiple nationally and international awards for campaign effectiveness, ideas, results and has contributed to Agency of the Year Awards at both Match Media and IKON throughout his tenue at both companies.

With a key focus and a passion to nurture and develop both people within his team and the industry, Mark was part of the planning committee for the Media Federation of Australia and worked to launch the MFA5+ initiative has been live for the past 4+ years. The mission for the MFA 5+ is to inspire the backbone of the industry, the future leaders (with 5+ experience) through an inspiration series of guest speaks and panels.

Whilst at Match media, Mark specialised in working on new entrants into the market (Hotels Combined & Menulog) with his agile thinking and fast delivery he grew these clients by 5x in both key business outcomes and media spend and was able to grow both the team and agency through existing client relationships.

He oversaw award winning work through a partnership with IKEA and Yahoo, where online ad engagements were tracked to in store ‘actual’ sales by category using the IKEA Family loyalty program.

Before Match Mark worked at IKON as a Media Trader where he implemented campaigns for Commonwealth Bank including launching the Debit Card and Coca Cola ‘Open Summer – Open Happiness’ – he was responsible for all media implementation and negotiations and was responsible for beating both international/local audit benchmarks by 24%.