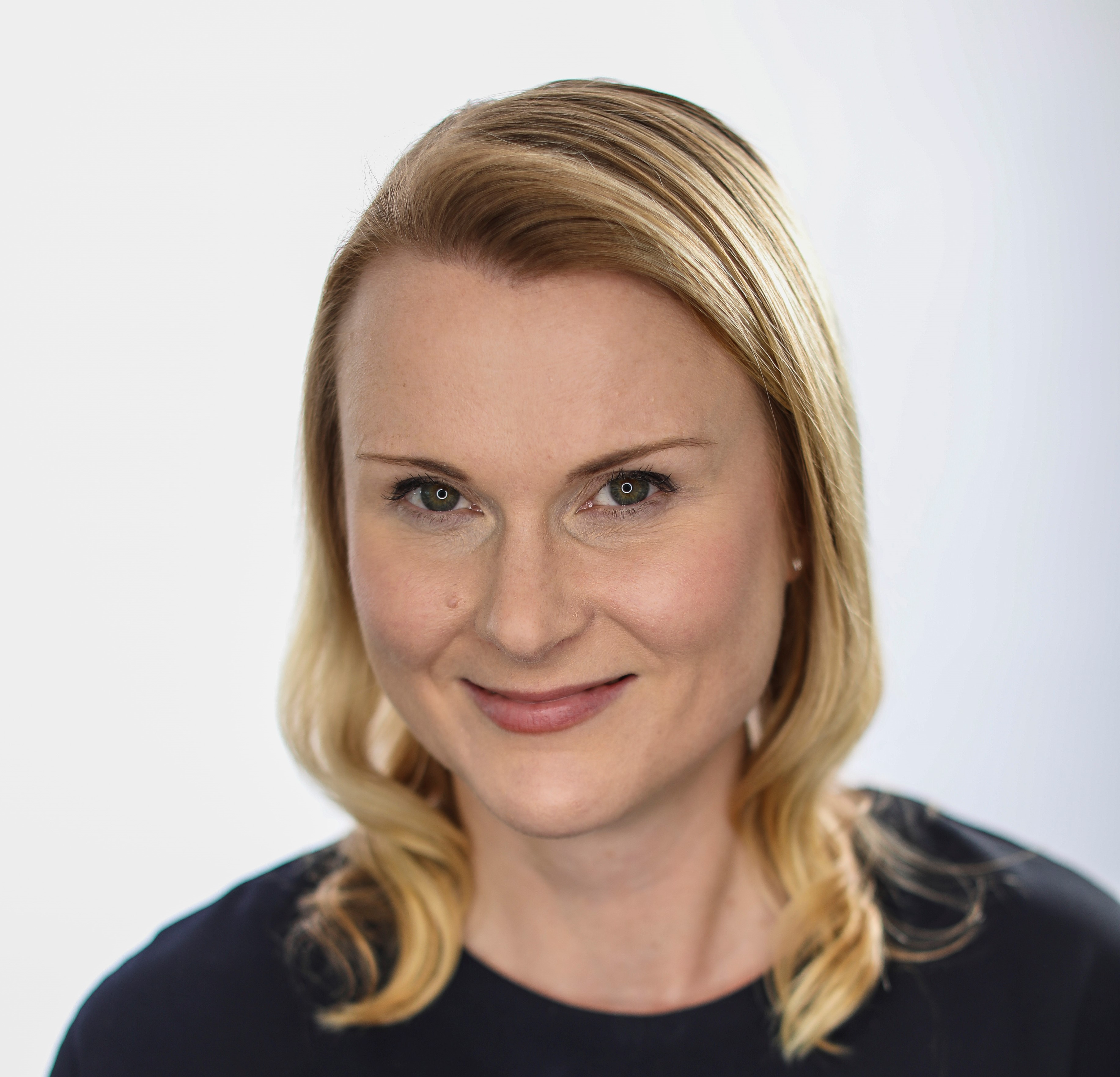 Rachel joined PepsiCo in 2013 and is currently Marketing Director- Hydration in the Global Beverages Group, driving the strategic, marketing and innovation agenda for PepsiCo’s global water business, based in Singapore. Prior to this, Rachel was Marketing Director of Non-Carbonated Drinks for the Middle East, North Africa and APAC, driving growth on global trade marks including Gatorade, Aquafina and Tropicana. Previously, Rachel was based in Sydney, Australia for 5 years, most recently as Head of Marketing for PepsiCo’s ANZ Beverages business.

Prior to this, Rachel worked for Diageo for 9 years, moving to Sydney in 2011 to take up the role of Innovation Manager, where she led the Vodka Innovation agenda and launched Johnnie Walker Double Black, Diageo Australia’s most successful innovation of 2012. Before moving to Australia in 2011, Rachel held a series of Brand Management and Innovation roles for Diageo in London, including leading the Rum/Rum Based Spirits portfolio, launching Premix & Beer Innovation in Europe and undertaking Brand Management roles on Baileys and Guinness in Great Britain.