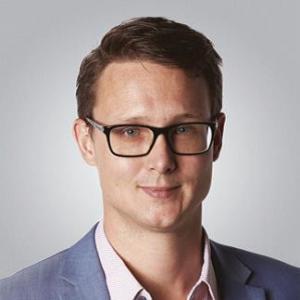 Richard is currently Group Account Director at Naked Communications, Sydney, having been with the agency for 18 months. Currently responsible for the Sydney account management team, Richard also plays a broader leadership role across the agency and helping drive new business. Along with managing a long list of clients including Gumtree, Taubmans and Sanitarium, the past 18 months has seen Richard help to introduce a new agency process and restructure the shape of the account management team.

Prior to joining Naked, Richard spent over two years as Group Account Director at Momentum Australia. Initially joining to manage the agency’s largest account, the role developed into becoming responsible for the wider account management offering, new business, and joining the leadership team.

BD Australia was responsible for his move to Australia in 2010. Having led the MARS Petcare business in the UK, Richard was asked to relocate to Australia to help set-up the Australian business. Heading up the account management team for three years Richard helped establish BD as an award-winning small agency, which included winning Emerging Agency of Year in 2011.

Richard learned his craft in London Four years before relocating to the Australian office he was at BD London, working his way up to become a Senior Account Director. Prior to this he worked in a financial services specialist agency while it all begin in a small independent Direct Marketing Agency in Farringdon.