The Marketing Academy powers on – a scholarly look at Boot Camp 2.0

11pm, Wednesday night. A bit of Magic FM. Perfect soul food for a sentimental, yet objective, look back at Boot Camp 2 of the Marketing Academy.  It’s only a matter of hours since I departed the green utopic land that is the CIM’s Moor Hall HQ in Cookham, Berkshire, ending three action-packed days of inspiration, discussion and learning. Not to mention a couple of beers, giant onion bhajis and an infamous chess set.

This was the 2nd instalment of the 3 Boot Camps in store for us as part of the year as scholars (which by the way don’t carry a compulsory 6am assault course – in fact that are no mandatory physical aspects to contend with!) and after a great Boot Camp 1 it had alot to live up to. We kicked off 9am Monday morning… 64 hours on I can honestly say the Academy continues to power on like a dynamic juggernaut – breaking new ground, throwing up new things and further moving the 2011 class forward in their marketing and leadership journeys.

I don’t intend to write an exhaustive story of the entire time – partly because I don’t think I can do it justice from my singular perspective and partly because my wonderful fellow scholars I know will share their thoughts too in the coming days.

A big part of Boot Camp 2 were the exceptional speakers. Tuesday saw us taken on a rollercoaster of 5 speakers in 9 hours. It was my standout day.

Troy Warfield of Kimberley Clark kicked off the day – an honest, authentic presentation packed full of great leadership advice. You could tell Troy was someone who lived out what he was eulogising. From several pages of notes from his talk these couple of nuggets stood out for me:

– When something goes wrong – look at your own face in the mirror as the leader.

– When something goes right reflect the mirror on to your team.

– As a leader it’s your job to create an environment people want to walk through the door every morning.

– Be a hedgehog… stand out and do better than anyone else. 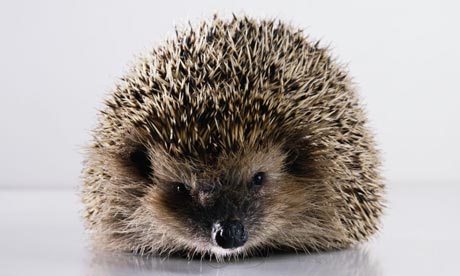 Next up we had Mark Palmer – formerly marketing director of Green & Black’s. Great great talk. The GB story is fascinating and hugely inspiring. It’s well worth reading up on.

I liked Mark’s take on marketing – for him it is “being able to charge more for your product or service.” A nice angle to contemplate.

I should also point out that Mark superbly got his audience on side from the off – always important for a great presentation. And he did it effortlessly and simply by handing out a plentiful supply of chocolate to everyone. Chocolate always seems to be a winner! Take note one and all.

Post lunch we had the hugely charismatic Sarah Warby – who until recently was Marketing Director of Heineken. Sarah talked to us in a wonderfully frank way challenging us all to think about one simple thing – our personal leadership brand. A hugely crucial part of any leader, Sarah explained, was to set an example. If we wanted our team to be or do something we needed to live and do it first.

Her definition of leadership was, “the ability to set the direction, communicate it to everyone and then inspire and support people to achieve it.”

Or in other words – “setting an example is not the main means of influencing others, it is the only means.”

Sarah candidly shared her style of always always giving her best.  Not 8 out of 10. Not 9 out of 10. Always 10 and out 10. Drawing on the example of Nick Faldo, and his quest to constantly give 10 out of 10, she talked about setting the example and therefore the tone for her whole team to follow. A very potent leadership brand – it was no surprise she had achieved so much.

Hot on the heels we were honoured to have a visit from Major General Arthur Denaro. As a former Army officer I had a huge degree of respect for him. Especially as I had worked on  the Army recruitment business at TEQUILA for the first 3 years of my career so I had already experienced first hand the magnificent men and women of the Army. I was always struck by their worldclass leadership ability. I was looking forward to what General Denaro had to say and he didn’t disappoint.

Romantic, nostalgic, thought-provoking, inspirational and, dare I say it, somewhat emotional at times, Arthur shared, through stories of operations in Iraq, the foundations of great leadership – real leadership where the outcomes were high, huge… enormous. The outcomes were as blunt as life or death. This is leadership at the raw end. I don’t think there is a purer form.

His powerful message touched all and my pen subsequently touched my pad a great deal so I will pick out just 1 thing for now to share.

Integrity. Arthur called it ‘old-fashioned.’ I thought it’s darn well what we need more of NOW! He believed in it and lived it. The cousin of integrity is care. A leader has to care for others more than themselves. And in this scenario it wasn’t about offering to stay late for your team to finish a presentation – letting them go home – no it was willing to put your needs above your team’s in the horrendous conditions of war.

A truly remarkable man – he had all the scholars gripped for the duration of his time with us.

Paul Samuels, from AEG, concluded day 2. Far from being the dreaded ‘graveyard’ slot Paul delivered a lively and engaging presentation that covered amongst other things the success story of O2’s sponsorship of what was known as the ‘Millennium Dome’ and how the deal was struck.

Paul talked about the gutsy belief he had to draw on to persevere to see the O2 approve the sponsorship, how O2 have managed to successfully leverage the O2 Arena as part of their marketing strategy, the blueprint the O2 has set for the rest of the world and how AEG’s specialist ability to identify, create and manage world class sport and music venues will continue to be crucial assets for brands in the coming years.

As Paul said – “brands want more now than just their name on the front door – they want to utilise the asset to provide a high value benefit for it’s consumers.” This means using the asset for everything from exclusive tickets to VIP areas and so on.

Sponsorship, for Paul, needs to be at the heart of the marketing plan – not just an add on. A very sound view and one I agree with.

And one last final thought…

Without a shadow of doubt a big part of the Marketing Academy experience are the 29 other scholars you are on the journey with. This isn’t a lonely, self-contained existence. No far from it. It’s quite beautifully tied together by having a group of men and women who are all incredibly gifted, talented and most importantly utterly decent people. Really really decent people. People you think you’re probably going to be friends with still in some form in 30 years time. I might be wrong but it’s a gut feel I have.

If the Marketing Academy is a juggernaut of marketing expertise and leadership – you are blessed with having 29 other people in the cabin – sitting on the front seat with you to talk, learn and share alongside. And of course people to have many laughs with and well all know some good clean fun is soul food for all of us.

Huge thanks to all the above and of course to Sherilyn, Camilla, Michaela for making it all happen. Group hug! 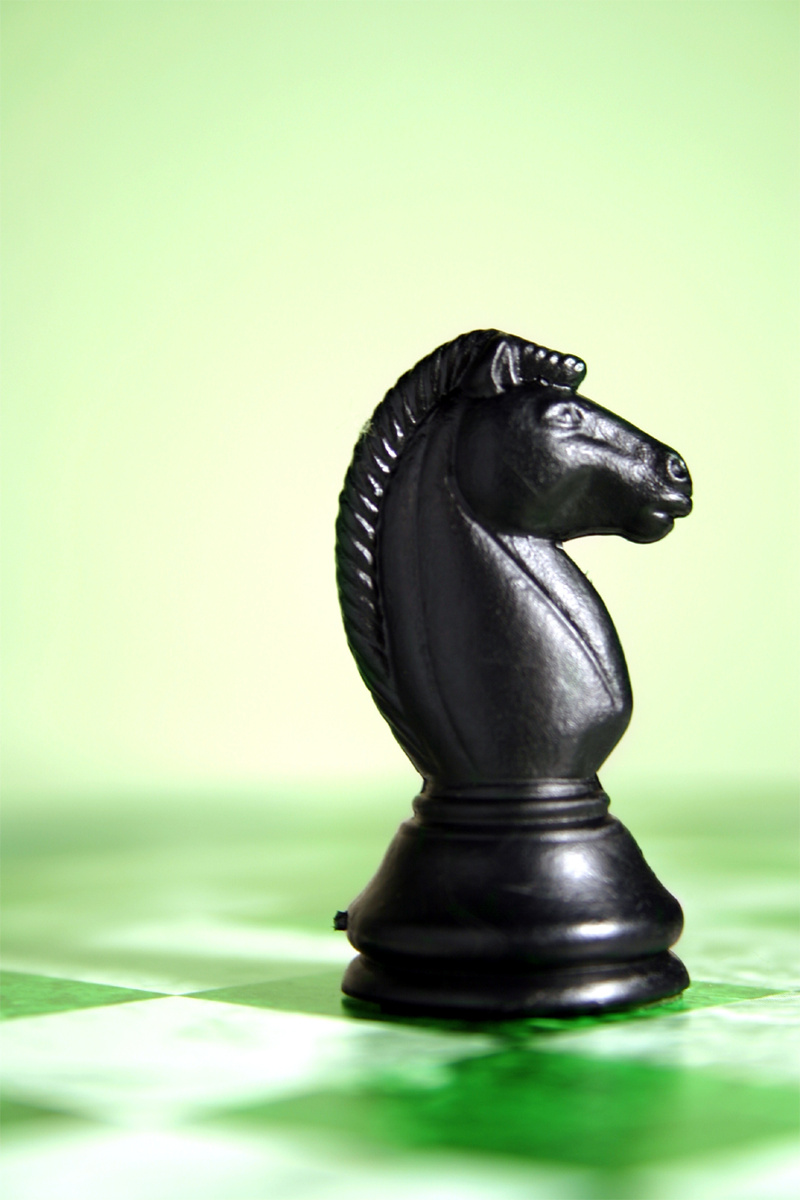 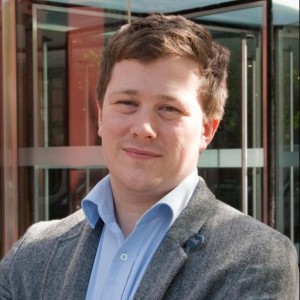 All Posts »
PrevPreviousCussing, learning and a bucket load of inspiration by Chris
NextForget the pre-conceptions and get on with the learningNext

3 thoughts on “The Marketing Academy powers on – a scholarly look at Boot Camp 2.0”