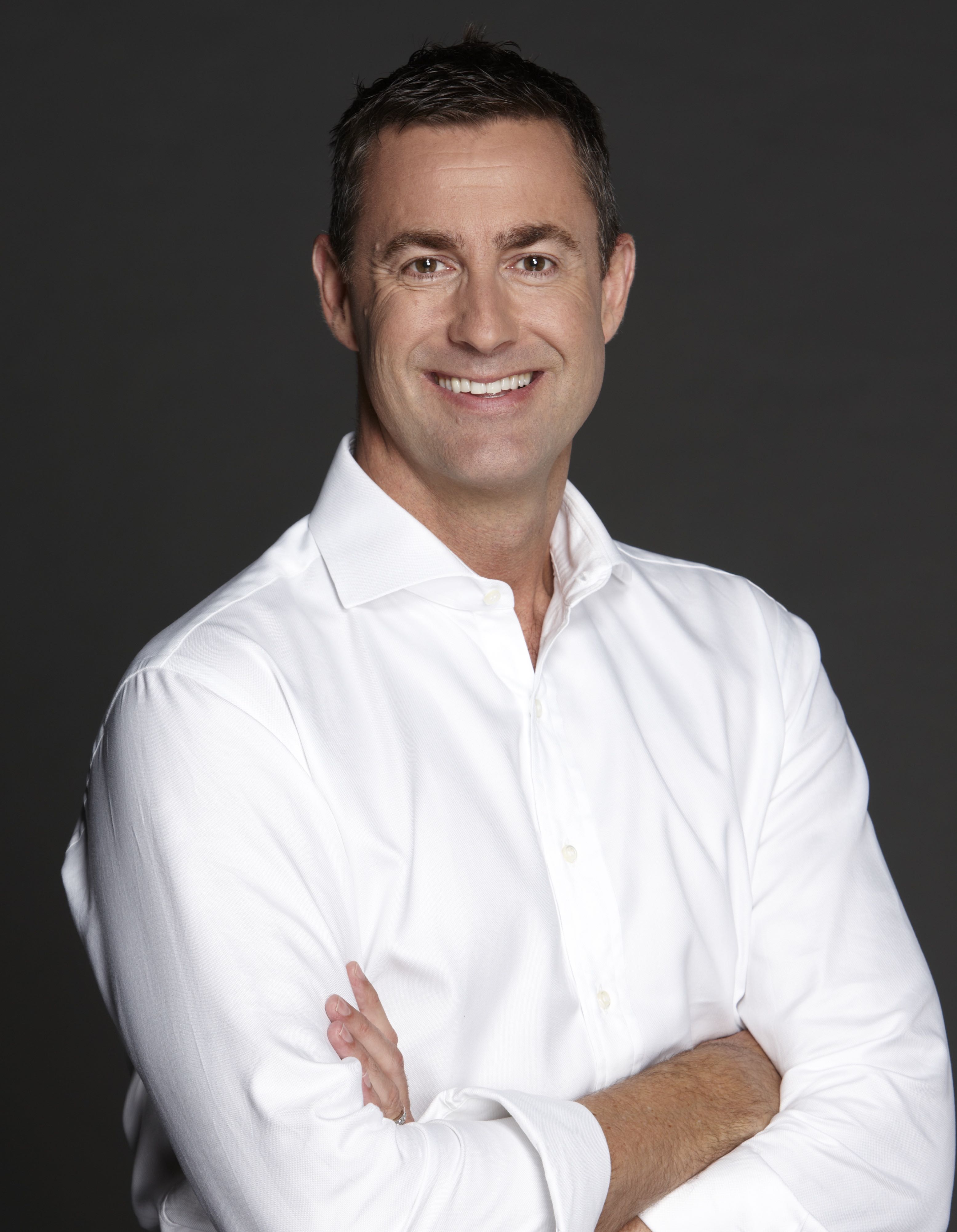 Ed grew up on a sheep and cropping farm in Western Victoria in rural Australia. He has worked and lived in Melbourne, Sydney, Beijing, Luxembourg, London and the Alps, in industries including retail, banking, media, technology, advertising and tourism.

In Australia he led sales and marketing for Foxtel, the local equivalent of Sky, before that was group marketing director for News Corp. In 2016 Ed moved to London with his family for a change and an adventure. He took a year off and travelled to 100 UK towns and cities, talking with at least 5 people in each place. He blogged his adventure at talledsmith.com writing and filming as he strove to understand the people of the UK.

Ed is currently General Manager Integrated Marketing EU for Amazon for Amazon, splitting his time between Luxembourg and London. He has an MBA from Monash university and is a director of the Make-A-Wish foundation UK