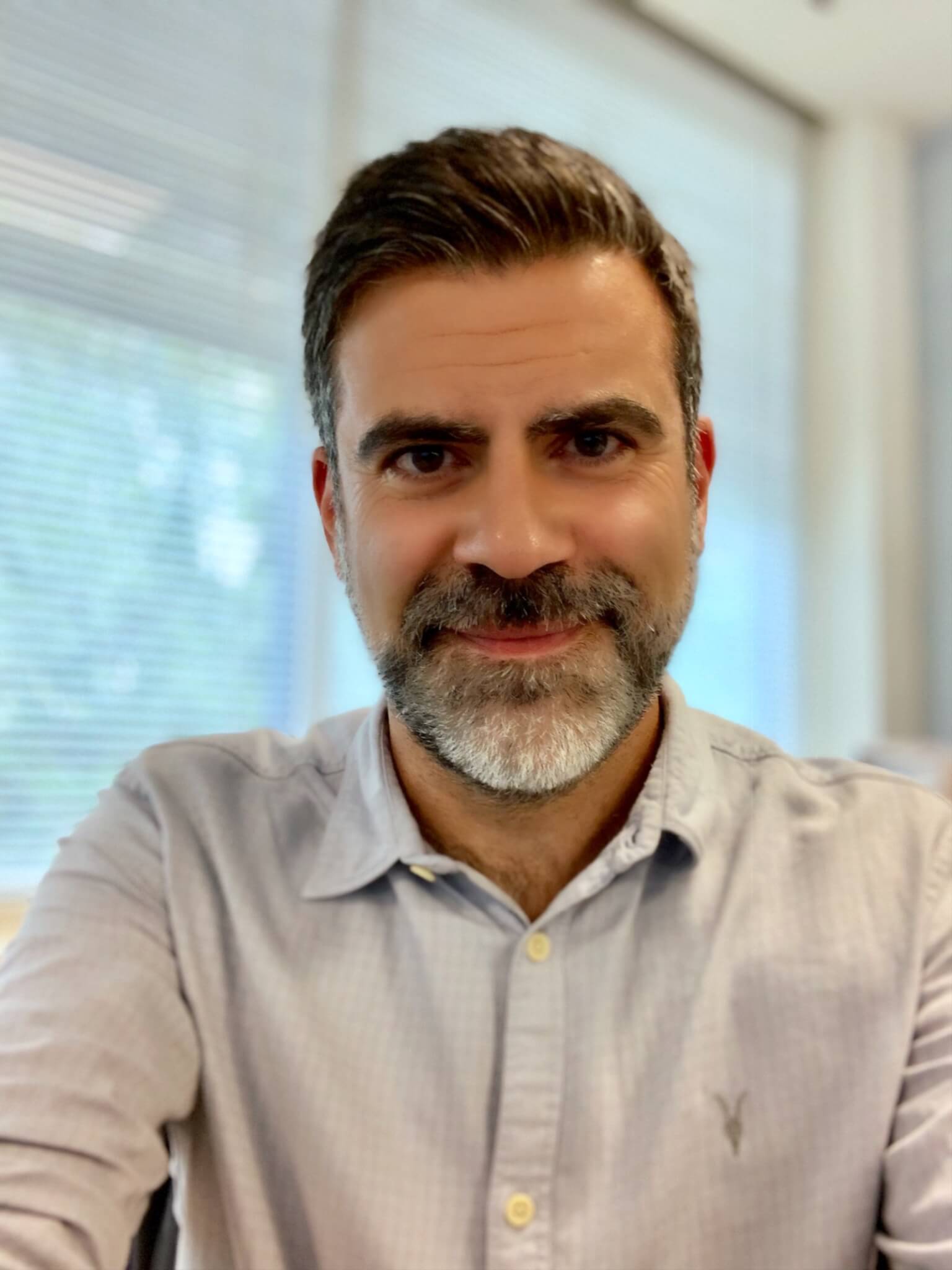 Steve was appointed General Manager for Birds Eye Limited in January 2020, the leading player in the UK Frozen Foods market.

He was previously Marketing Director, where he led the team that turned around the Birds Eye brand, delivering three years of growth and winning the coveted Grocer Gold award in 2019 for Brand of the Year. He also played a key leadership role on two acquisitions of Aunt Bessie’s and Goodfella’s Pizza.

In 2019, Steve was named in Campaign’s Power 100 as well as Marketing Week’s Most Effective 100 Marketers – and his team were awarded as B2C Brand Team of the Year in The Drum Marketing Awards.

Steve has a long history at Birds Eye, starting his career as a Unilever trainee in 1996 in Sales, before moving into Marketing in 2002. Recent achievements include the revitalisation of Captain Birds Eye as a brand icon after a 10-year hiatus and the launch of a new platform in the Plant Protein space, Birds Eye Green Cuisine.

He is a passionate advocate for Frozen Food and its potential for reducing food waste – and is a supporter of key sustainability initiatives such as the Marine Stewardship Council, the UK Plastics Pact and the Veg Power drive to encourage children to eat more vegetables.

Steve graduated from the University of Warwick with a BA (Hons) in German and Business Studies and has completed an MBA at Warwick. He is married with three Fish Finger and Garden Pea loving children.