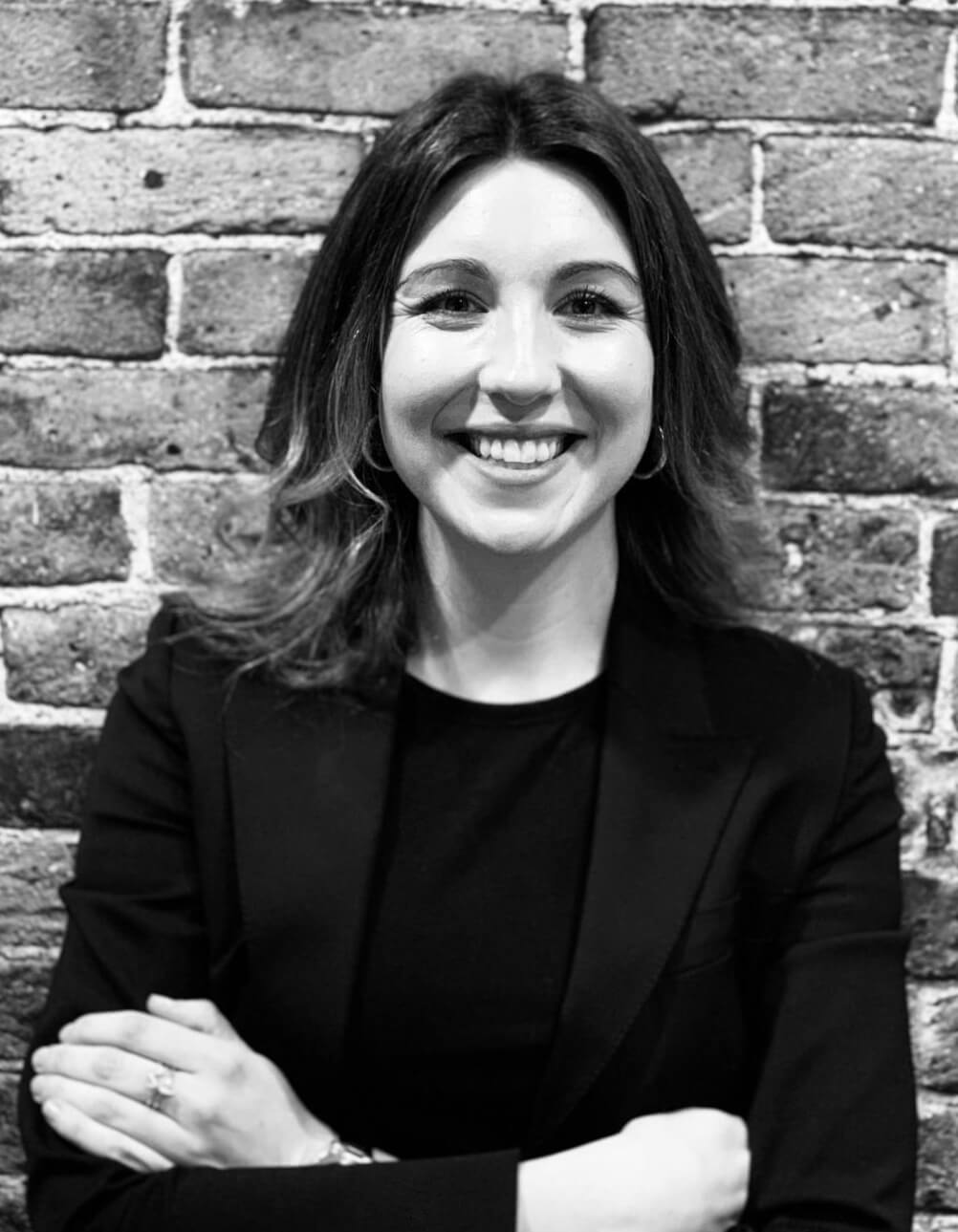 Hollie is a member of the leadership team at Manifesto, a growth consultancy. She joined in 2016, when it was a start-up, and has been part of the team that has established the business across offices in London and New York. In January 2019, Manifesto was listed in the Financial Times UK’s Leading Management Consultants and recognised in the Innovation, Growth & New Business Models category.

As a Client Director at Manifesto, Hollie helps c-suite leaders looking to revitalise traditional business models. She works with large, complex businesses to help them grow faster, by doing more with what they have.

When she’s not leading client engagements, Hollie is also responsible for Manifesto’s talent strategy. This includes recruiting brilliant people and developing future talent. Hollie is passionate about the power of coaching and was awarded Coach of the Year at Manifesto in 2018. Her colleagues also voted for her to win Employee of the Year, for the contribution she had made to the business.

Before joining Manifesto, Hollie spent five years at Dunnhumby, the global leader in customer data science, where she helped Retailers & FMCGs to thrive in the modern data-driven economy. She joined on the graduate scheme and held positions across Marketing, Analytics, Insight & Innovation.

Inspiring and supporting young women in business is something Hollie hopes to achieve through her career, playing a role in promoting and improving gender equality. Challenging the status quo and standing-up for others is what drives her.

Outside of work, Hollie is a keen explorer of the world, but still believes there’s no better place than London in the summer. She’s also recently got back in saddle after an eight-year absence and rediscovered her passion for riding horses.