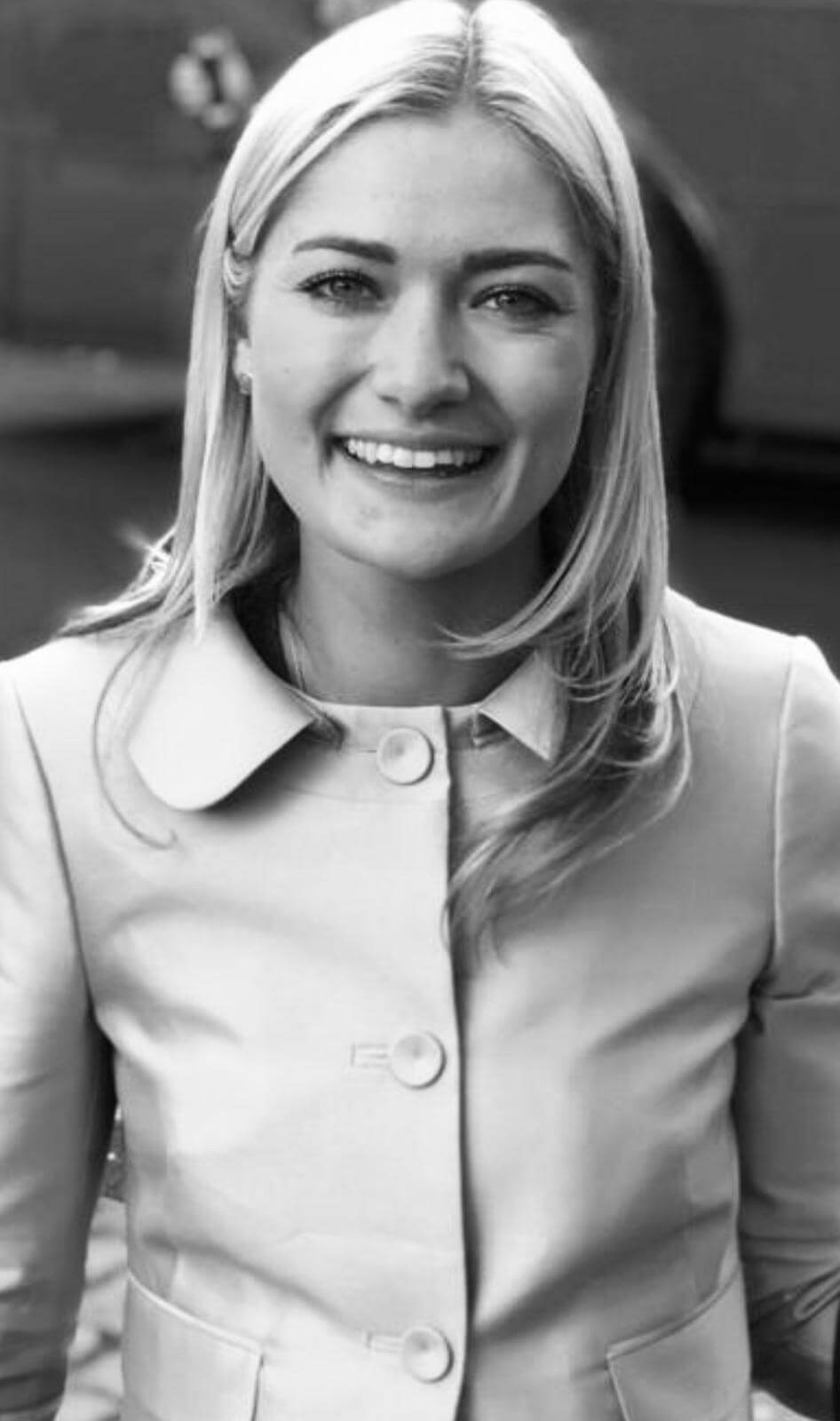 As Head of Female Participation Lauren is focused on delivering the ECB’s Women’s and Girls’ Inspiring Generations Strategy. From All Stars Cricket to the top of the recreational game, Lauren is part of a team delivering unprecedented resources to address the pathway and change the face of cricket so that girls and women believe cricket is truly a game for them.

Prior to this, Lauren spent three years at BT and played an instrumental role in delivering some of BT Sport’s most innovative and influential campaigns. Standouts include the start of season BT Sport campaign which subverted the norm in sports advertising and challenged head-on the issue of gender equality through the casting of a young girl as the main protagonist. More recently, she worked on the launch of BT’s Pay-per-view channel, BT Sport Box Office, marketing three of the world’s biggest boxing fights in 2018.

Her first step into the industry began back in 2012 after graduating from Durham University with a degree in History. Lauren joined Sainsbury’s on their 2020 Future Leaders Commercial Graduate programme and spent 4 years working across various departments from PR and Trading to Marketing. It was here that her passion for marketing and specifically sports marketing really developed, delivering some of Sainsbury’s highest profile food campaigns as well as the Active Kids voucher scheme, which was recognised with a Big Society Award in 2015 for its work in encouraging thousands of children across the UK to live a healthier and more active lifestyle.

Lauren is passionate about giving back and bringing more diversity to the sport and marketing industries, supporting on numerous initiatives and receiving a WACL Future Leaders Award back in 2018.

Outside of work she is unsurprisingly a huge fan of sport. A keen runner who completed the London Marathon a few years ago, and also an avid football fan, often at The Emirates watching Arsenal when not playing on a Sunday for her local 11-a-side women’s team.