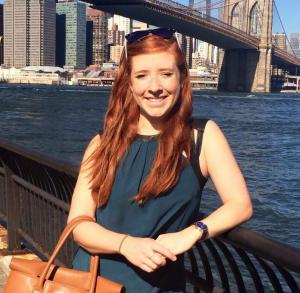 Sara has very recently joined Street Leage (Feb 2016) as their Head of Marketing. Previous to this Sara had created MorphCostumes, originally a sister company but now the umbrella company to the popular Morphsuits brand. The vision is to create the worlds’ most impactful and innovative costume company, and the biggest consumer brand in the costume industry. Within one year of getting the funding, the costume brand launched the worlds first smartphone app animated costumes (patented), augmented reality costumes and transforming costumes and has been hailed by retailers as the ‘Google’ of the costume world. The costumes are on sale in 12 countries, distributed in major multiple retailers across the globe, and the brand is now working with major licensors. Sara launched the industry’s first integrated brand marketing campaign ‘MorphFamous than your average costume’, which drove UK sales +37%. She also led the strategy and implementation of increasing the product range from c. 200 costumes to >3,000 in the space of 6 months.

Sara previously worked as a marketer at Procter & Gamble UK across several laundry care brands and in their CSR team, and studied Geography at Cambridge. In 2012, Morph was ranked 18 in the FastTrack 100 – fastest growing UK companies. In 2015,

Sara was selected as one of the Top 30 Global Accelerating Entrepreneurs by Ernst & Young.