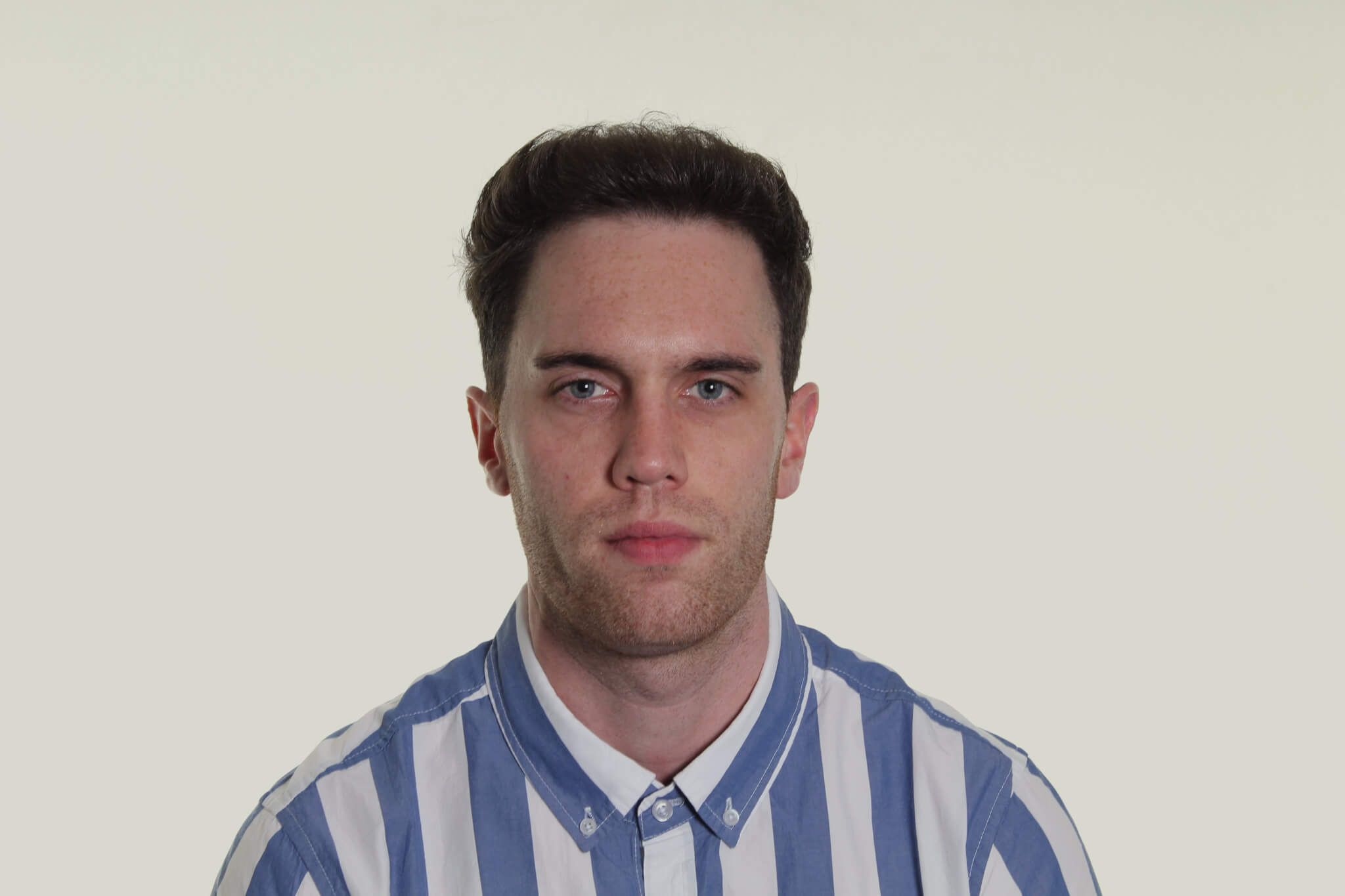 Simon manages the marketing and media strategy for the highest profile entertainment brands within ITV’s portfolio – including: The Voice, Dancing on Ice, Britain’s Got Talent, and The BRIT Awards. Most recently, Simon lead the marketing campaign for I’m A Celebrity Get Me Out of Here to help achieve the highest viewing volume and share on record in the 17 year history of the show.

Prior to his current role, Simon held Marketing Manager and Marketing Executive roles within the Entertainment Marketing team at ITV. Most notable during this period Simon lead on the launch of the Dancing on Ice Polar Bear campaign, which recently won a Gold Promax Europe Award and still ranks as the most successful Entertainment marketing campaign ever at ITV in terms of awareness, likeability, and intention to view.
Simon strives for a more ambitious marketing output within ITV Entertainment – examples including The BRIT Award’s digital out of home media stunt which won a Gold Promax UK Award, a publicity stunt involving Bear Grylls smashing through This Morning’s window live on TV to generate earned media across numerous press outlets, and the nationwide 360 ‘Message in a Bottle’ social campaign for the launch of I’m a Celebrity… Get Me Out of Here!

Prior to working at ITV, Simon began his TV career at Channel 4 – where he began as Marketing Assistant across all genres, before taking up a Marketing Executive role across 4oD and Channel 4 Daytime. In his spare time, Simon enjoys keeping fit, most specifically cycling – with which he is currently training to cycle 1,000 miles from Land’s End to John O’Groats in aid of Macmillan Cancer Support.