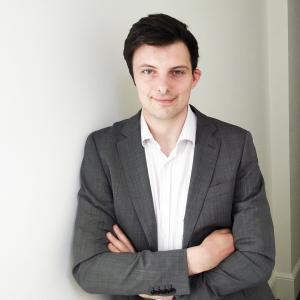 Will Moy is the Director of Full Fact, the UK’s independent factchecking charity.

Will was involved in starting Full Fact and has led it since 2010 through three referendums, the Leveson Inquiry into press standards, the European Parliamentary elections and 2015 and 2017 general elections. They work with broadcasters such as the BBC, ITV, and Sky; internet platforms such as Google and Facebook; and expert organisations such as the ONS and the Institute for Fiscal Studies. Millions of readers come to Full Fact for impartial information on important topics and their work has led to corrections from all sides of the political spectrum.

Full Fact is pioneering automated factchecking technology to tackle the problem of misinformation at internet scale.

Before Full Fact, Will worked in the House of Lords for the non-party affiliated peer Lord Low of Dalston and before that in an administrative role for the Parliamentary Advisory Council on Transport Safety. He previously worked in IT.