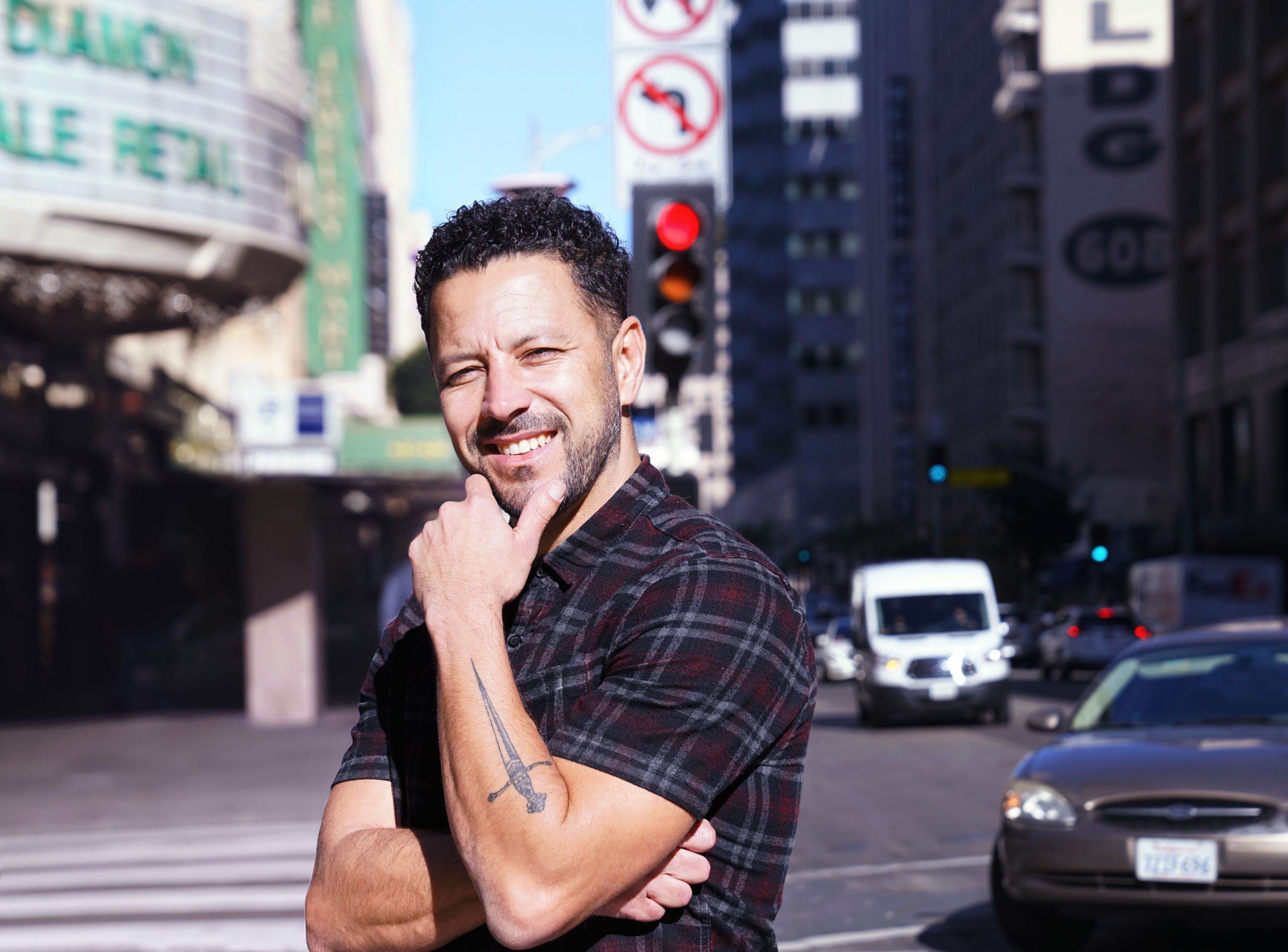 Beto is Brazilian, proud supporter of Corinthians F.C. In Brazil he worked for some of the best Brazilian Agencies such as DM9DDB, AlmapBBDO, JWT, Ogilvy and David.

In 2012 Beto became Executive Creative Director at Ogilvy Brazil and helped the agency to win a record of 35 lions and be named Agency of the Year at Cannes for the first time and Creativity Innovators of the Year by Ad Age.

Dove Real Beauty Sketches campaign became the most watched ad ever with more than 180 millions of views. The idea was voted The Best Ad of 2013 by Time Magazine, Adverting Age and Adweek. Immortal Fans campaign helped to increase 61% organ donations

Beto has been in the top two most awarded Creative Directors in 2013, 2014 and 2015 according to Cannes Report. In 2015, Beto decided to leave Brazil and worked as Group Creative Directors at BBH London and as partner and ECD at Anomaly Los Angeles. In 2017 they found Activista, a creative company part of Anomaly group.

Throughout his career Beto won 90 lions, including the first Titanium Grand Prix for Latin America and the Promo Grand Prix; 2 Grand Prix and 25 statues at Clio; The Best of Discipline and 20 Pencils at One Show, 45 London Awards and 21 Pencils at D&AD. He created the 2 most awarded Brazilian ads ever in Cannes Lions Festival

He worked for local, regional and global clients such as Unilever, Coca-Cola, J&J, Wallmart, Pernod Ricard, Diageo, Volkswagen, Ford, Audi, Honda, Perfetti Van Melle, Cadbury Adams, Nestle and Luxottica. He was selected to be part of an International Committee to choose the official logo of the 2016 Olympic Games in Rio.

In 2011, he was elected the Advertising Professional of the Year by the Brazilian Specialized Press.