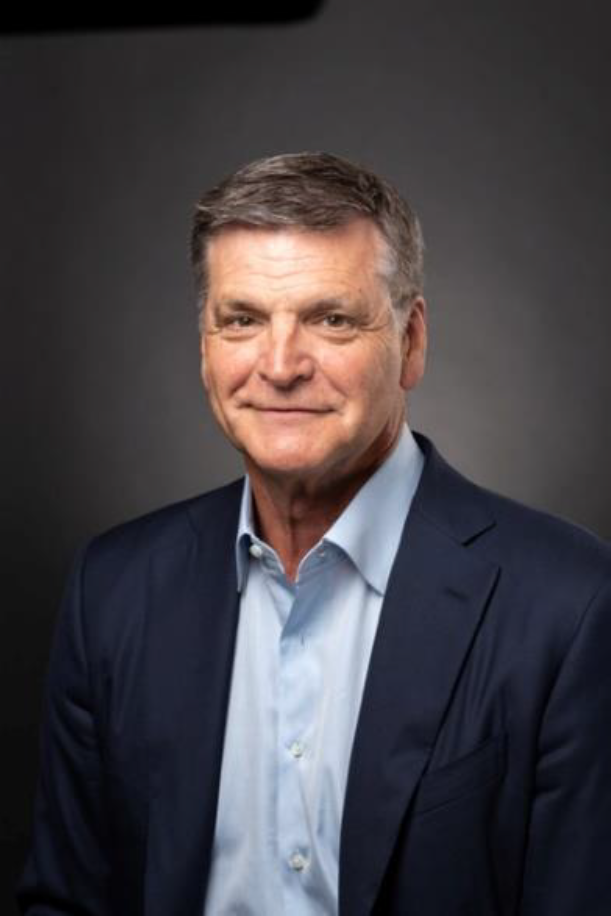 William J. (Bill) Teuber, Jr. is the Senior Operating Principal at Bridge Growth Partners, a private equity firm based in New York. He was also the former Vice Chairman of EMC Corporation, where he held the role from May 2006 until September 2016, when Dell Technologies acquired the company.

As Vice Chairman of EMC, Mr. Teuber focused on strategy and business development in emerging markets, assisted with government relations and sponsored EMC’s largest customer accounts and worked closely with EMC Chairman and CEO Joe Tucci and the company’s executive team to develop future leaders of the company. From 2006 to 2012, he oversaw EMC’s Global sales and distribution organization, responsible for driving EMC’s growth and market leadership worldwide. He served as EMC’s Chief Financial Officer from 1996 to 2006.

Before joining EMC, Mr. Teuber was a Partner at Coopers and Lybrand, now PriceWaterhouse Coopers from 1988 to 1995.

Mr. Teuber is a member of the board of directors of Inovalon, a leading healthcare technology company based in Bowie, Maryland. Mr. Teuber is also a former board member and lead independent director of Popular, Inc., a diversified financial services company based in Puerto Rico that included Banco Popular as a holding company.

He holds an MBA degree from Babson College, a Master of Science in Taxation from Bentley College, and a Bachelor’s degree from The College of the Holy Cross.