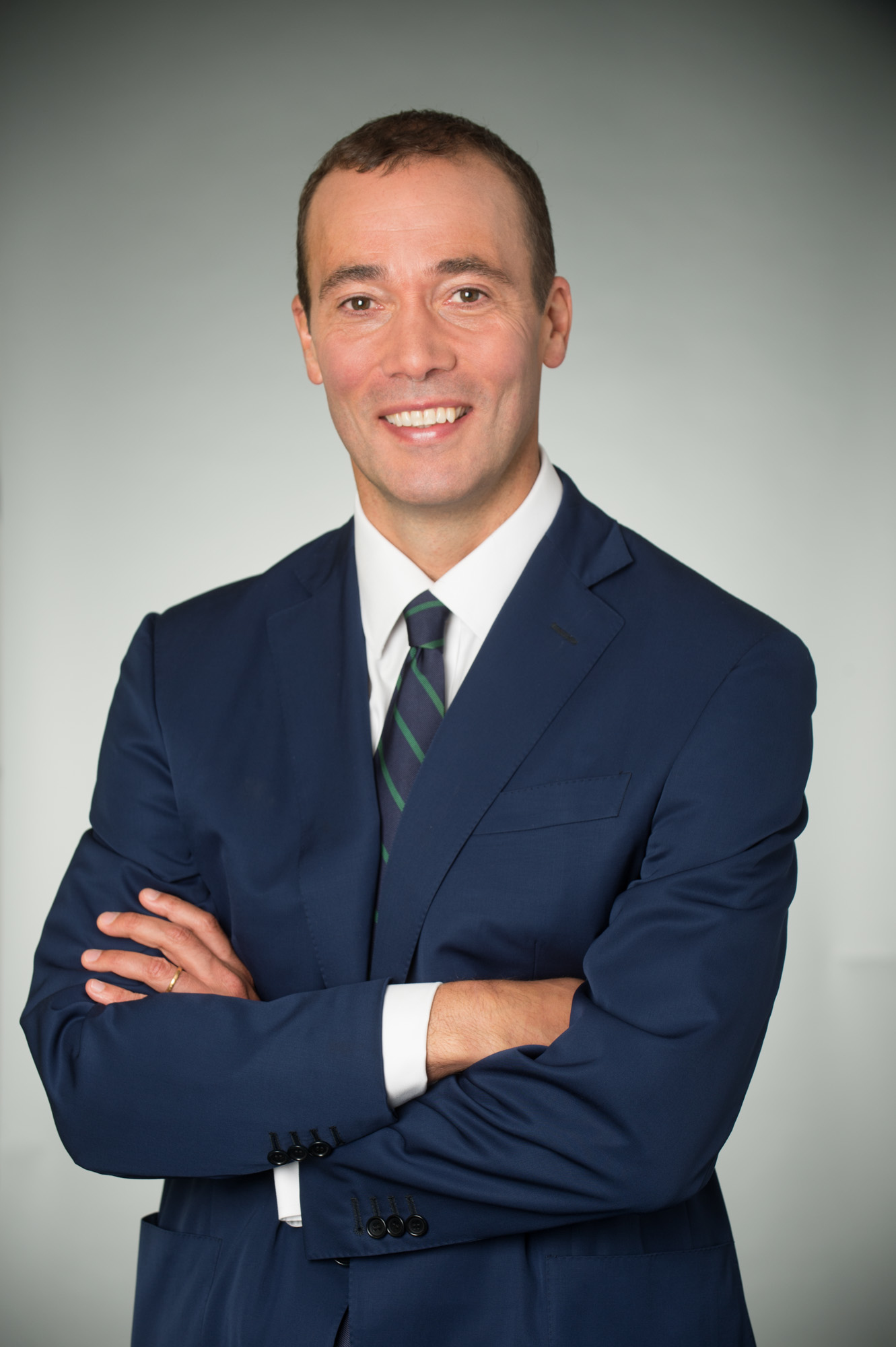 William Lewis was appointed CEO of Dow Jones and publisher of The Wall Street Journal in 2014. He previously served as chief creative officer for News Corp, responsible for the company’s creative strategy and developing new commercial opportunities.

Prior to joining News Corp., Mr. Lewis served as editor-in-chief of Telegraph Media Group, which he joined in 2005. Under his editorship, The Daily Telegraph was named UK Newspaper of the Year and Mr. Lewis named Journalist of the Year by the British Press Awards following the paper’s role in exposing the parliamentary expenses scandal. Mr. Lewis led the team that designed and created The Daily Telegraph’s acclaimed newsroom, organizing the paper’s move from its previous premises.

From 2002 until his move to The Daily Telegraph, Mr. Lewis was business editor of The Sunday Times. He previously worked at the Financial Times in a number of senior roles, including news editor and New York-based mergers and acquisitions correspondent.