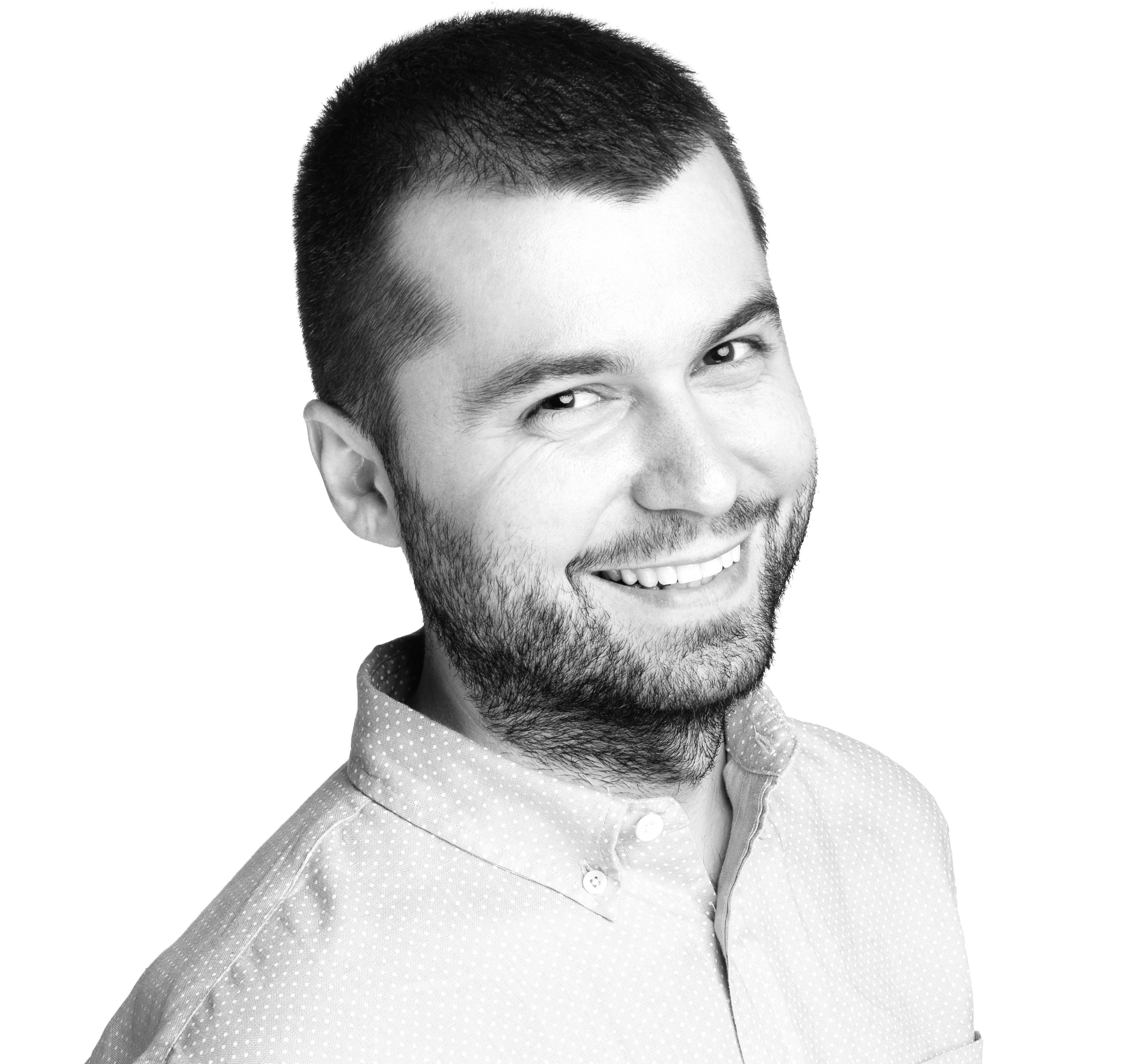 Bediz is currently Group Strategy Director in VMLY&R’s Global Technology Practice, where he is responsible for overseeing all aspects of strategy across brand, business, content and social. He is working across brands such as Dell Technologies, JPMorgan Chase, Altice, Office Depot and Xerox.

Before getting relocated to New York less than a year ago, he worked as the VP and Head of Planning in Y&R’s Istanbul office, where he had several noteworthy accomplishments. He was the strategy lead of the team that won Turkey’s first ever Grand Prix in Cannes. He was responsible for leading his team to become Turkey’s most Effie awarded agency two years in a row, as well as Europe’s Most Effective Agency and the World’s 8th Most Effective Agency.

Prior to joining Y&R, he worked as Planning Director in BBDO Turkey. But his career in advertising started in Paris, where he took his first agency job at Euro RSCG Worldwide’s European Business Development department. Before finding an internship in the same department, he had no intention to work in advertising while planning to become a political communications consultant. It was his political communications project that helped him achieve French Government’s Scholarship – “Bourse d’Excellence” after his BA in Political Science and Public Administration in Turkey and brought him to France where he had an MA in Management and Business Administration of Communication.