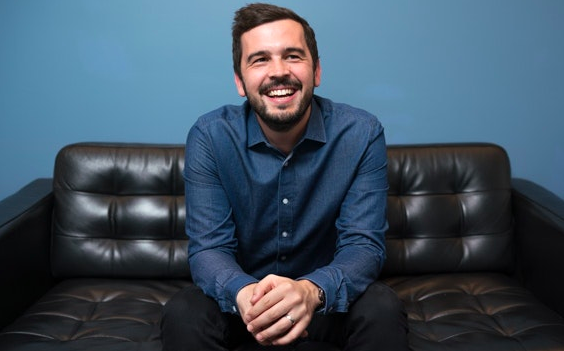 Dean oversees the Communications Strategy Department at Droga5, at thirty people strong it is one of the biggest and most awarded teams in the industry. Deans primary role is to ensure media thinking is leveraged early in the creative process in order to deliver more effective ecosystems of work across the evolving media landscape. In his time at Droga5 Dean has helped build out their media planning, performance marketing and business consultancy offerings, as well as driving key new business wins. His team has driven innovative communications strategies that have been recognized at all major awards and festivals including Cannes Lions and Effies.

Prior to joining Droga5 Dean spent over ten years working at MediaCom across their New York, Sydney and London offices. While in New York Dean held the role of Global Strategy Director, leading strategic efforts for Dell Consumer, Small Business and Enterprise across all regions and markets.

Before moving to New York, Dean worked for five years in MediaCom Sydney. He held a number of planning roles across a range of clients, joining as a Direct Response Planner and leaving as Group Planning Director of MediaCom’s biggest client group. In his time in Australia Dean’s work was recognized in awards including MFA media plan of the year and Global Festival of Media. In 2012 he was named one of B&T’s 30 under 30 and was named runner up in the Australian Cannes Young Lions.

Dean started his career at MediaCom London, where he worked as a media planer and buyer on the Sky Sports and Boots accounts.