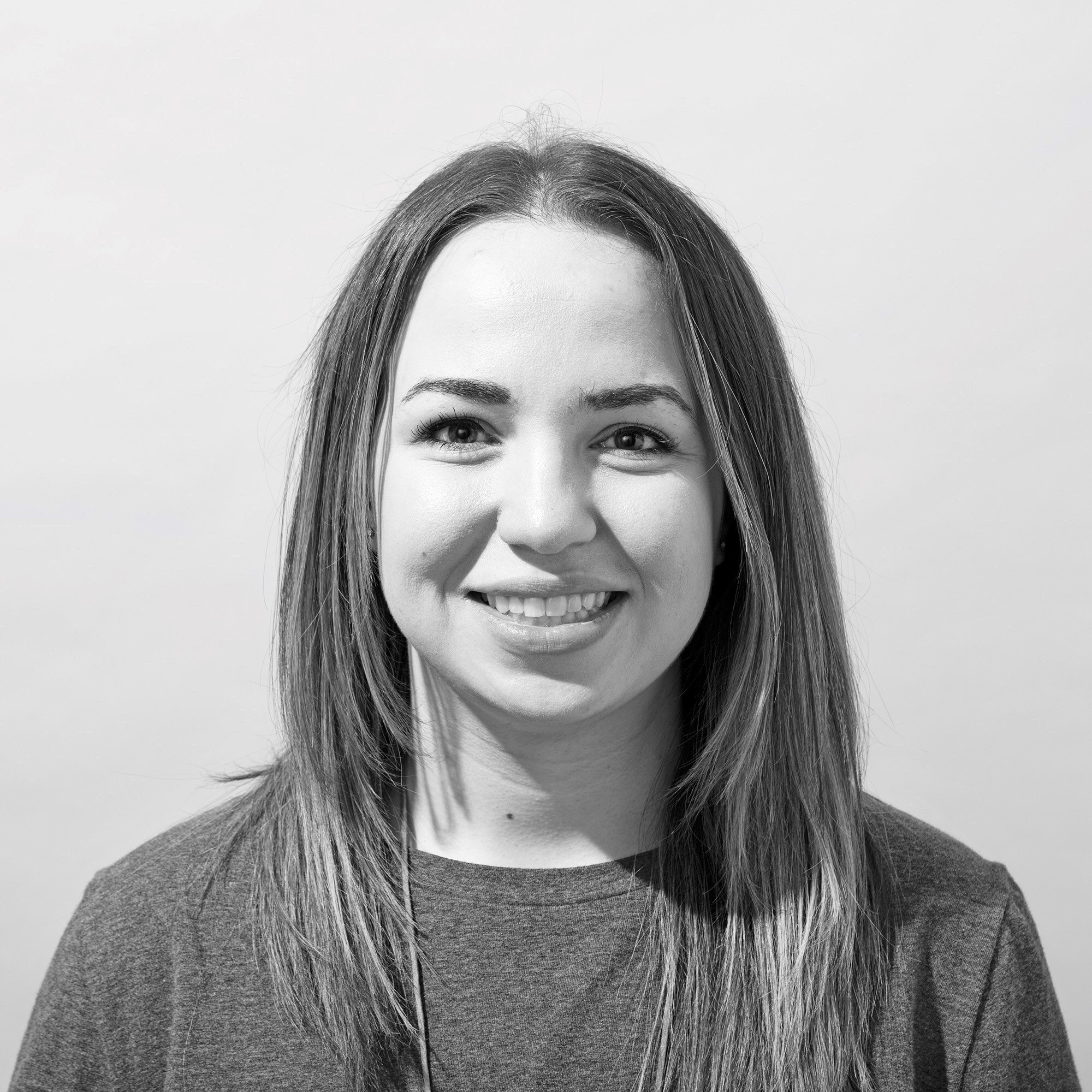 Prior to moving to New York, Ghada led a number of award-winning campaigns for Old Spice at Wieden+Kennedy Portland. Her work not only included iconic global campaigns with Terry Crew, Deon Cole and Von Miller – but also pushed digital boundaries with the first-ever livestreamed video game and the world’s first paper blazer print ad. Ghada also worked alongside P&G to push Old Spice into the men’s grooming space with new product offerings like a Beard Care collection and Men’s Dry Shampoo.

Before her time at Wieden+Kennedy, Ghada worked at DigitasLBi in Chicago on the Whirlpool brand portfolio where she contributed to rebrand and launch of Whirlpool’s first integrated campaign.

Alongside her career, Ghada is a dedicated advocate for diversity & inclusion efforts both within her organization and through ADCOLOR. She serves as a committee lead on the ADCOLOR Advisory Board, helping empower and mentor the industry’s brightest and most promising multicultural talent.

Ghada graduated from The University of Texas with a B.S. Advertising with Honors and Business Foundations certification. In 2015, she also completed the 4A’s & Northwestern Medill IMC’s Program of Advanced Advertising Studies program.

When Ghada isn’t working, you can find her producing live concerts for Sofar Sounds, exploring Middle Eastern art, watching college football or planning her next trip.