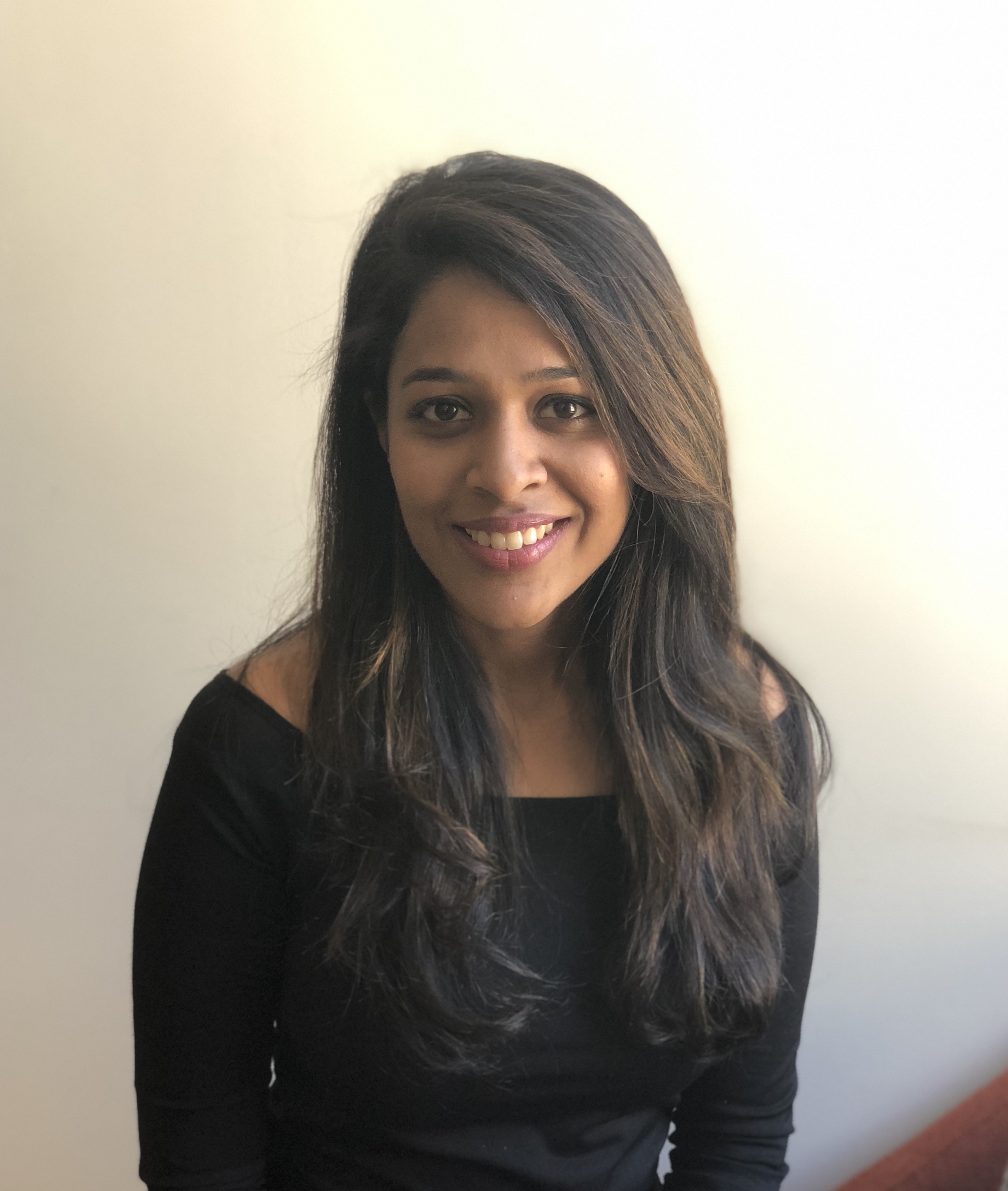 Megha Garibaldi is Director, Consumer Strategy at The Guardian based in New York overseeing the news organization’s reader revenue and broader consumer initiatives in the US. Megha began working at the Guardian as a graduate intern and worked across multiple verticals including content and social media marketing, research and analytics before taking on her current role leading consumer strategy – a vertical that has grown from zero to over one-third of the Guardian’s total US revenue in two years. Currently, her focus is to further expand the Guardian’s consumer revenue models in the US through robust and innovative marketing initiatives.

Prior to The Guardian, Megha worked in news media in Mumbai, India as an editorial manager for a business magazine and as TV broadcast journalist covering media, entertainment and sport for one of India’s biggest broadcast networks – NDTV. In addition, she has also worked in animation as a creative editor developing shows for NICK, Disney, ZDF among others.

Megha is originally from Chennai, India.