Nominations for the US 2023 Scholarship Program are open  – NOMINATE NOW

Applications for The US 2023 Fellowship Program are open  – APPLY NOW 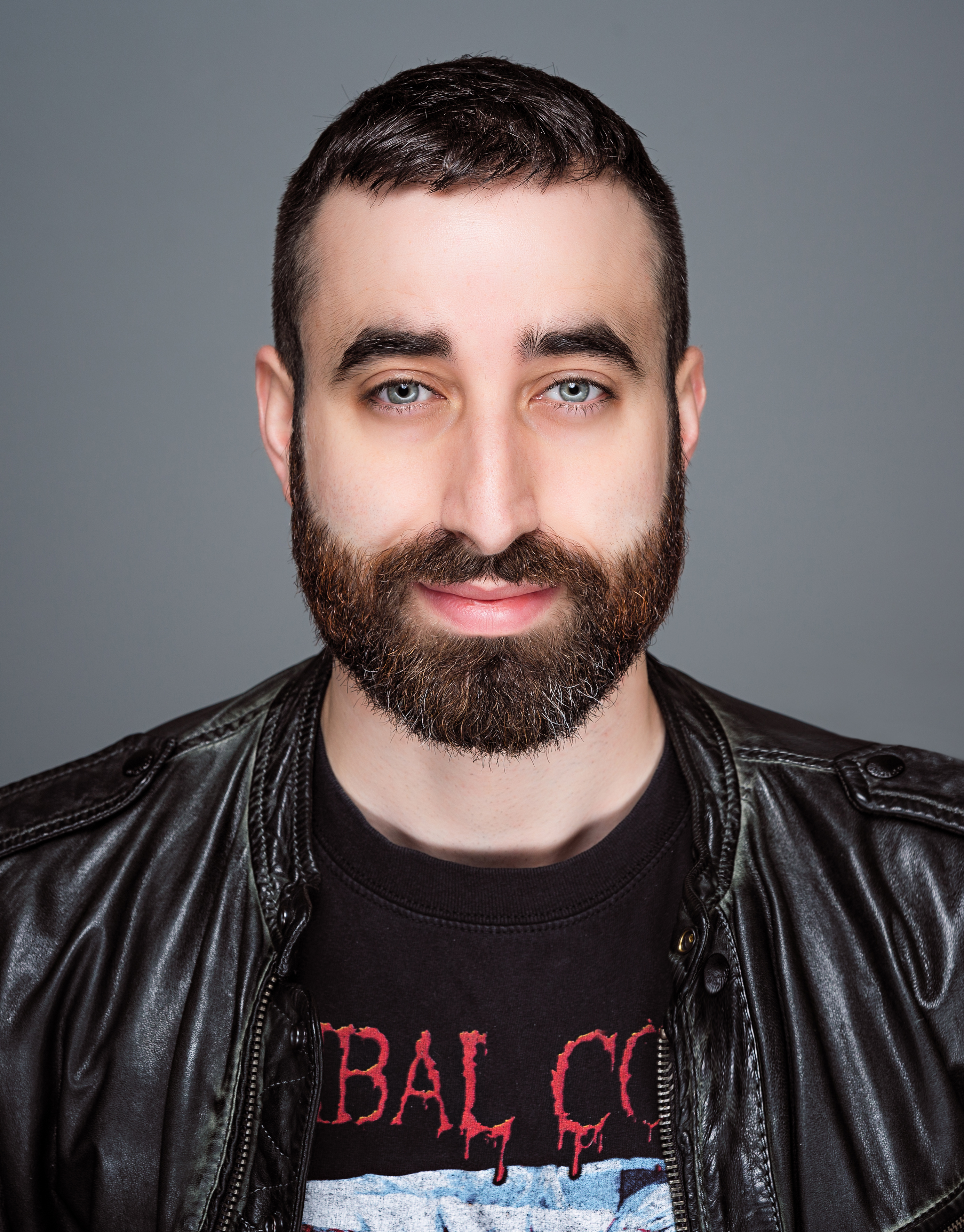 Paul has recently moved to Google as their Brand Marketing Lead for Google News Initiative. His previous role was Vice President of Global Brand Marketing for The Wall Street Journal, Paul Plumeri has lead the charge on a variety of critical projects at Dow Jones, particularly at The Wall Street Journal. He’s run the go-to-market plan on every major product in the last five years, ran several multi-million dollar global brand campaigns, and even produced his own virtual reality series. He also often leads cross-functional task forces made up of senior leaders throughout the company with the goal of making the most of everything from news moments to large strategic programs. The resulting campaigns have broken subscription, revenue, and event attendance records – setting a new standard unseen in the company’s history.

Throughout his career, Plumeri has chased new ground at every opportunity. He’s worked in everything from fibre optics at the dawn of the modern tech start-up, to public relations and the beginnings of its use of social media, music during its collision with computer programming, transmedia storytelling, journalism’s digital rebirth, global advertising during the rise of the boutique agency, and e-commerce as Amazon set new standards – finding a way to bloom where he was planted no matter what the circumstance.

In his spare time, Plumeri climbs mountains, is learning Mandarin, and performs in a death metal band.