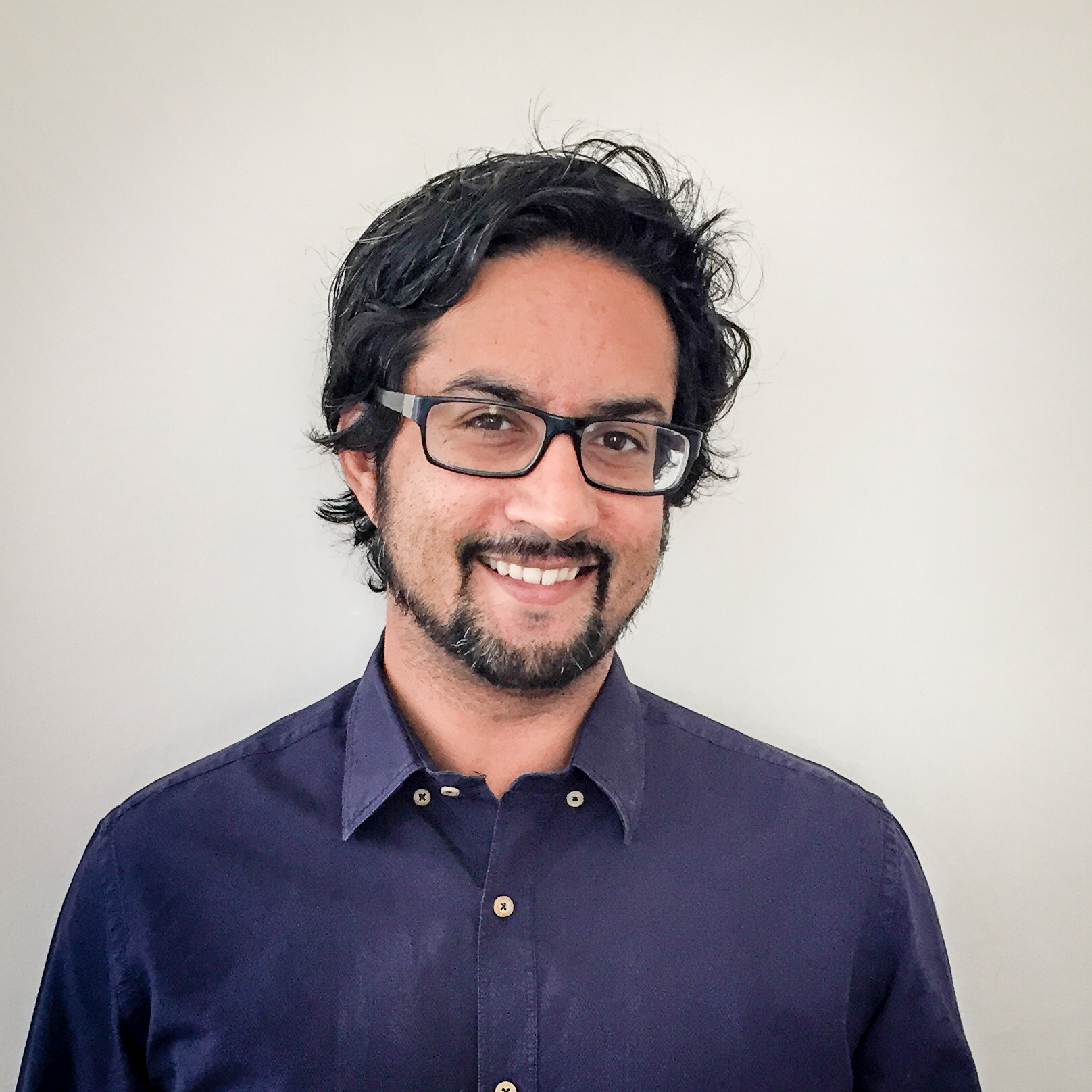 Pree is a Senior Marketing Director at Danone North America, where he leads the $600MM Oikos brand portfolio. In his current role, he is responsible for relaunching one business, driving continued growth on another, and unveiling a new product line that Legal won’t allow him say will be the best damn yogurt on the market.

Pree originally joined Danone nine years ago to lead the Evian US brand, which was declining double digits. After helping to stabilize the business and spearheading a media plan that won two Cannes Bronze Lions, he was offered the opportunity to move to Paris to manage Volvic’s still water brand in France.

After two years strolling the Seine and learning how to work in French, Pree moved to the Danone Africa regional team, where he spent three years driving the turnaround of the company’s premium infant nutrition business. He then spent a year leading marketing for Danone Africa’s #1 strategic priority before returning to the U.S. for his current position in November 2017.

Prior to Danone, Pree spent two years at Unilever after earning an MBA from Columbia and spending a summer volunteering to help start a microfinance program in Uganda. In his pre-MBA life, Pree was a management consultant and had the opportunity to work with senior and c-level executives at financial services clients across the U.S., Mexico, Scotland, England and Canada.