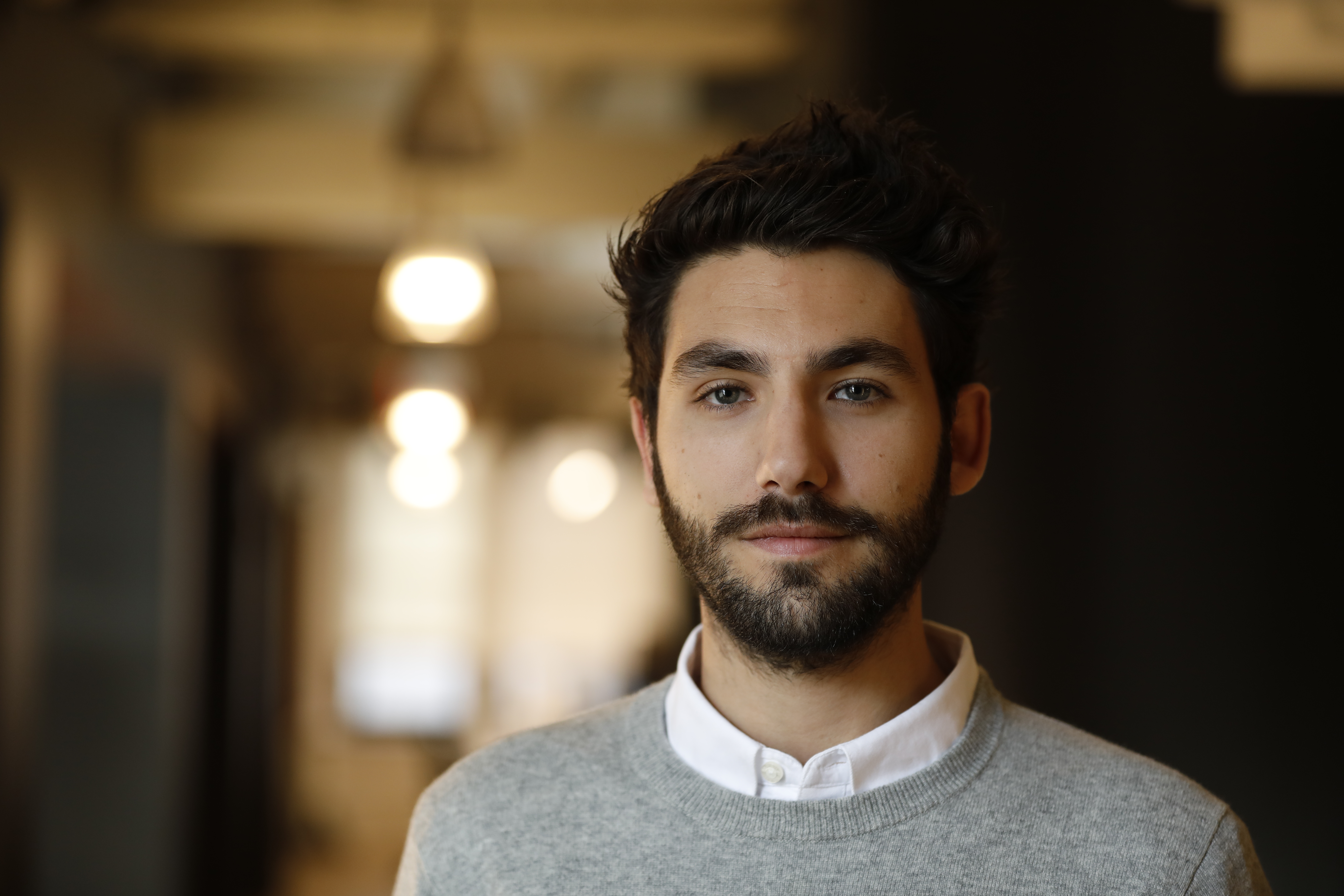 He began his career in the 2010 graduate intake at The&Partnership (then CHI&Partners) London headquarters. During his five years there he worked on a variety of accounts including TalkTalk, Ambitious About Autism, The Times and The Sunday Times, and Anchor Butter. His final role in London was leading the global Samsung TV business, working with Korean based clients over several big global product launches.

In 2014 Ryan realized a lifelong dream and moved to New York to run the recently won Wall Street Journal account. Coming onto a business that hadn’t seen growth in 7 years – Ryan has been instrumental in helping the Journal turn themselves around; driving a strategic shift from a subscription to a membership business, repositioning them for a younger audience with the Read Ambitiously brand platform and overseeing advertising campaigns such as “Make Time” and “Good Things Come To Those Who Don’t Wait.” FY17 saw the Journal enjoy its strongest ever periods of membership and revenue growth.

In addition to The Journal, he also runs smaller pieces of business including The Whitney Museum of American Art, The Rockefeller Group and NY based non-profit, Literacy Partners.

Outside of client responsibilities Ryan takes an active role in new business pitches – and also runs the agency internship program, relishing the opportunity to discover and nurture future talent.

In his spare time Ryan enjoys making cider, running half marathons and life drawing (badly). Every Friday Ryan sends out a weekly newsletter full of links and digital goodies to a list of curious subscribers https://mailchi.mp/1e3b725ff2d5/link-me-up-scotty .