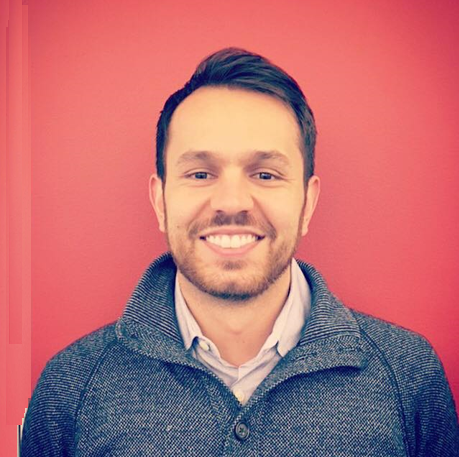 Santiago, or Santi for short was previous a Senior Brand Manager at Danone North America, where he was responsible for turning around the Oikos Traditional business. This year he has spearheaded the brand’s new strategy, working on its new positioning and crafting the most ambitious communication and portfolio renovation plan the brand has seen to date. In addition, Santi is part of AdAge’s The List project:  a superhero team of AdAge awardees with the mission to help improve family leave in the US.

Before joining Oikos, Santi was a key player on the turnaround of the Activia business in the US. He led the launch of Activia Dailies, the most successful innovation in the category in 2018, and the transformation of its core portfolio, helping the brand go from double digit declines to double digit growth within a year. His contribution to the business and organization ultimately led Santi to be recognized as an AdAge 40-under-40 talent. All this happening at the same time he became a father of twin girls (Dani and Isa).

Prior to Activia, Santi entered Danone as an ABM of Brand Dannon, this being his first work experience not only in CPG but also away from his native Colombia. He came to the US to internationalize his career and step out of his comfort zone and decided to pursue an MBA degree from the University of Michigan in Ann Arbor. The MBA not only brought him the opportunity to learn and work in the US, but he also met his wife Laura while spending the last semester as an exchange student in his favourite city in the world: Barcelona, Spain.

Before jumping on a plane from Bogota to Ann Arbor in 2012, Santi worked as a Social Media Planner for BBDO. He arrived at the ad agency after successfully making his way through the ranks in sales and marketing at Avianca, a South American airline, where his work on the IPO campaign helped the company secure its first ever Effie Award.

Santi is a huge football (soccer) fan, considers himself a gamer, enjoys watching sitcoms when he finds the time and his favourite activity is to play hide and seek with his daughters.