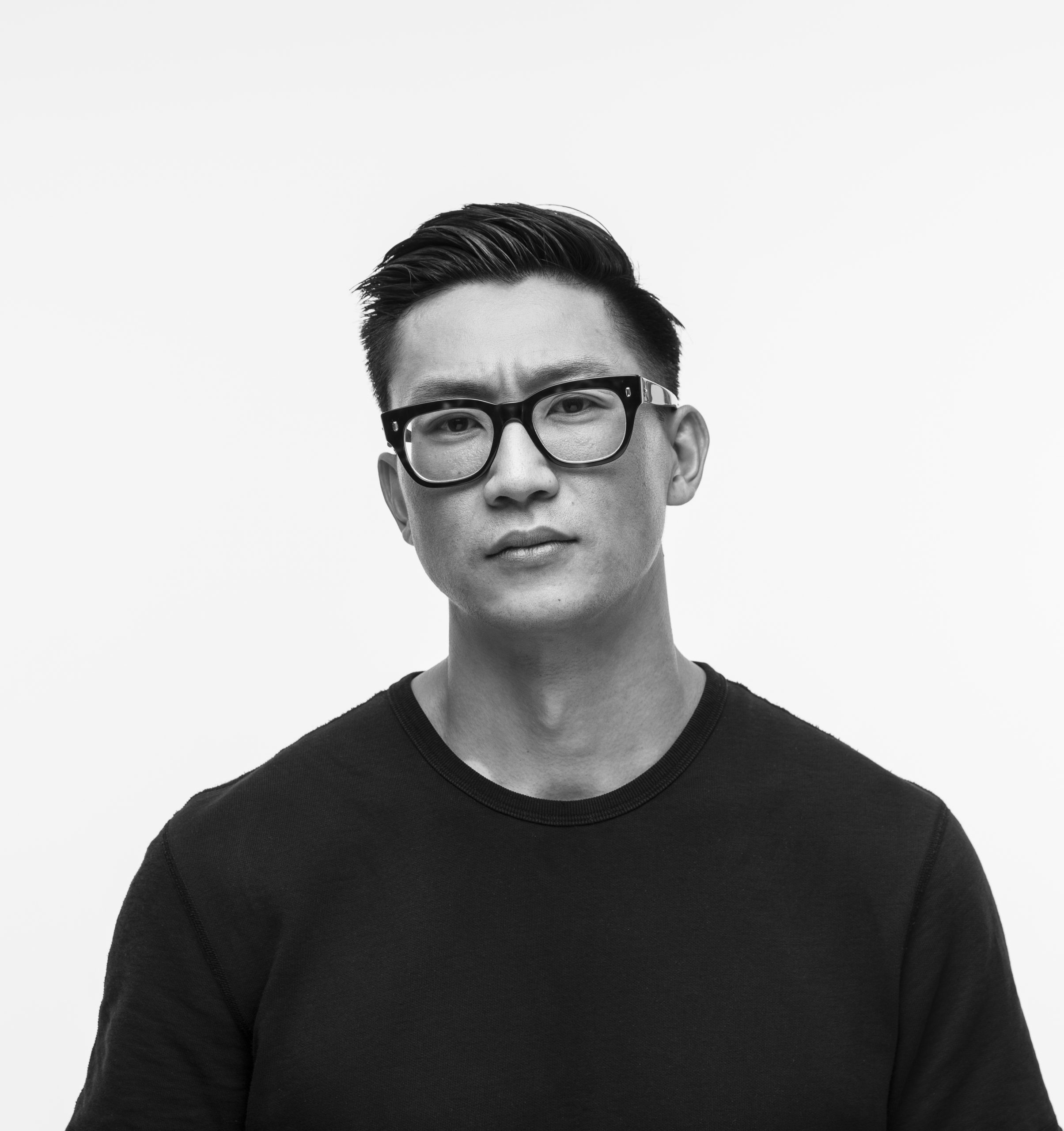 Yin is an EVP, Group Planning Director at BBDO, New York, where he also co-leads the Marketing Science practice.

While at BBDO, he feels lucky to have led strategic development on campaigns that have raised awareness for innovations in lung cancer treatment, recruited women into S.T.E.M. roles at GE, helped return Macy’s to four consecutive quarters of sales growth and delivered the first made-for-mobile reality show that has amassed over 140 million views on YouTube.

Before BBDO, Yin worked on campaigns for PepsiCo, Intel, Vodafone and P&G in both the US and Europe.

He’s proud to have played cricket at universities in both England and Scotland but now gets most of his cardio in by chasing after his baby daughter, Bo Minh.