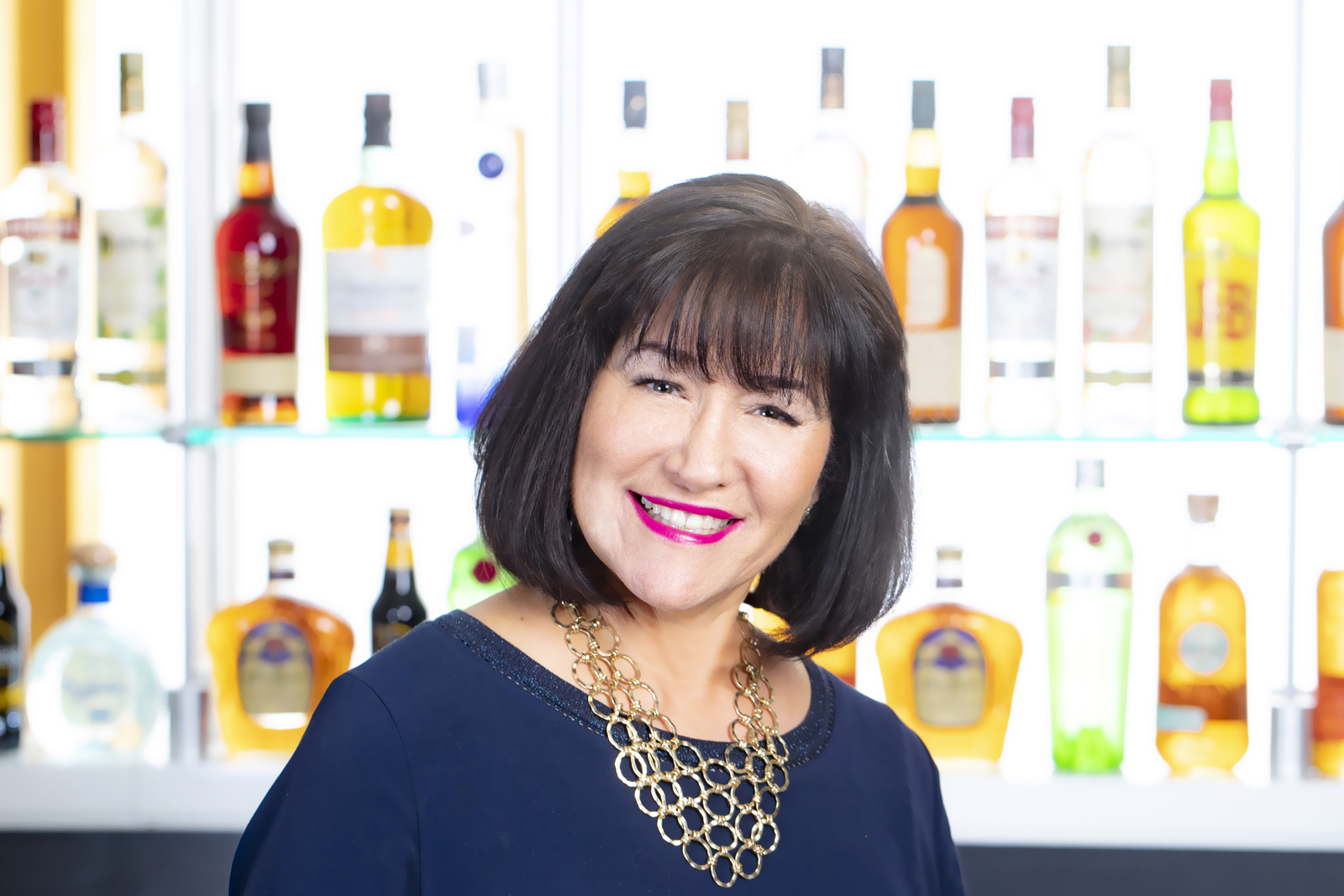 Syl Saller CBE is the Chief Marketing Officer for Diageo and a member of Diageo’s Executive Committee. Diageo is the world’s leading premium drinks business operating in 180 countries with over 400 brands including Johnnie Walker, Smirnoff, Captain Morgan, Tanqueray and Guinness. Syl oversees all Global Marketing, Design, Innovation, the Futures Group, and Reserve, Diageo’s luxury division.  Before she was appointed CMO, she was Global Innovation Director, responsible for Diageo’s innovation strategy, including all new product development, launch programmes and R&D. Prior to that, she was Marketing Director for Diageo Great Britain.

Syl joined Diageo in 1999 from Allied Domecq Retail where she was Marketing Development Director on the Executive Board. She started her career in brand management with Gillette, holding both US and global roles, before moving to the Holson Burnes Group, where she was General Manager of the Holson Division.

Syl was recently awarded a CBE for services to business and equality in the workplace.  Syl is President of the Marketing Society, a Board Member on the Marketing Academy Board, and on the Womens Prize For Fiction Board.  A member of the 30 Club, MGGB and WACL.  She is consistently recognised by external organisations as a leader and expert in her field, recently being recognised as one of Campaign Magazine’s 5 most influential Global CMOs.  She was named Marketer of the Year, one of the 500 Most Influential People in Britain, Forbes top 50 CMOs, and Ad Age’s Women to Watch.  Syl has been a Non-Executive director of Domino’s Pizza Group plc where she chaired the Nominations committee and served on the RemCo.