As a voluntary non-profit organisation The Marketing Academy is incredibly lucky to be supported by some of the biggest brands in Australia.

If you are interested in becoming a Premier Partner or wish to discuss ways to get involved at a corporate level please email emma.beaumont@themarketingacademy.org

These companies have provided the financial support which enables The Marketing Academy to deliver the Australia Program. In doing so they have demonstrated their dedication to promoting marketing excellence, passion for the development of exceptional marketing talent and philanthropic commitment to giving something back to the industry as a whole.

Meet the US Partners

Google’s mission is to organise the world’s information and make it universally accessible and useful. As a first step to fulfilling that mission, Google’s founders Larry Page and Sergey Brin developed a new approach to online search that took root in a Stanford University dorm room and quickly spread to information seekers around the globe. Google is now widely recognised as the world’s largest search engine — an easy-to-use free service that usually returns relevant results in a fraction of a second.

When you visit www.google.com or one of the dozens of other Google domains, you’ll be able to find information in many different languages; check stock quotes, maps and news headlines; look up phonebook listings for every city in the United States; search billions of images and peruse the world’s largest archive of Usenet messages — more than 1 billion posts dating back to 1981.

We also provide ways to access all this information without making a special trip to the Google home page. The Google Toolbar enables you to conduct a Google search from anywhere on the web. And for those times when you’re away from your PC altogether, Google can be used from a number of wireless platforms including WAP and i-mode phones. 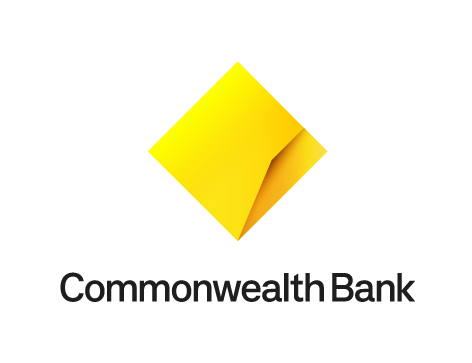 The Commonwealth Bank of Australia

Founded in 1911 by the Australian government, the Commonwealth Bank is one of the “big four” Australian banks, with National Australia Bank (NAB), ANZ and Westpac. The bank listed on the Australian Stock Exchange in 1991 and the government fully privatised it in 1996. 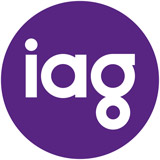 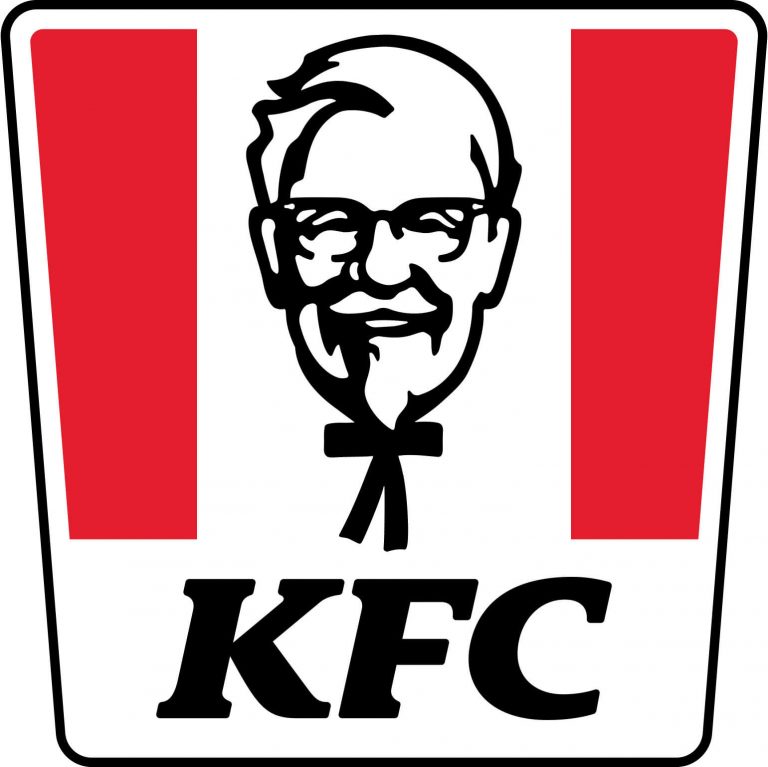 KFC Corporation, based in Louisville, Kentucky, is one of the few brands in America that can boast a rich, decades-long history of success and innovation. It all started with one cook who created a soon-to-be world-famous recipe more than 70 years ago, a list of secret herbs and spices scratched out on the back of the door to his kitchen. That cook was Colonel Harland Sanders, of course, and now KFC is the world’s most popular chicken restaurant chain, specializing in that same Original Recipe® along with Extra Crispy™ chicken, home-style sides and buttermilk biscuits. There are over 20,500 KFC outlets in more than 125 countries and territories around the world. And you know what? There’s still a cook in a kitchen in every last one of them, freshly preparing delicious, complete family meals at affordable prices. 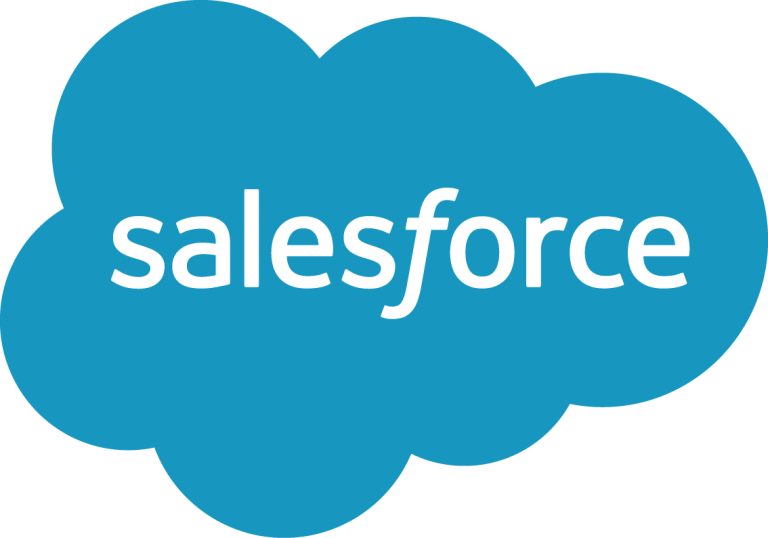 Salesforce is the world’s #1 Customer Relationship Management (CRM) platform. Our cloud-based applications for sales, service, marketing, and more don’t require IT experts to set up or manage — simply log in and start connecting to customers in a whole new way.

In good times and bad, we partner with brands to achieve meaningful progress as a force for growth and good. Our teams of optimists, entrepreneurs and first-movers coalesce around the needs of our clients, unlocking unique possibilities for sustainable value and lasting change.

Deloitte Digital helps create new growth by elevating the human experience—with connected ideas, technology, and talent. And we do this to shape a better future for every single one of us.

The Scholarship Alumni program is sponsored by:

Salesforce is the world’s #1 Customer Relationship Management (CRM) platform. Our cloud-based applications for sales, service, marketing, and more don’t require IT experts to set up or manage — simply log in and start connecting to customers in a whole new way. 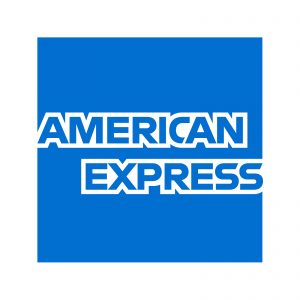 At American Express, our company values provide the basis of our commitment to customers, quality, integrity, teamwork and good citizenship. With a proud heritage in Australia, we recognise the importance of creating a great place to work for our employees. We also strive to positively impact the wider Australian community beyond our immediate business through a range of community and volunteering initiatives that we support.

The Virtual Campus is sponsored by:

The Australian Association of National Advertisers (AANA) is the peak national body championing the interests of Australia’s advertisers. They exist to inspire and promote responsible, innovative and respected marketing, through a commitment to sustainable industry collaboration. https://aana.com.au/ 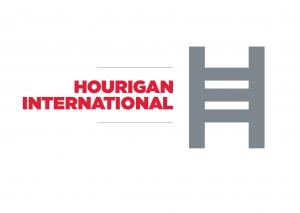 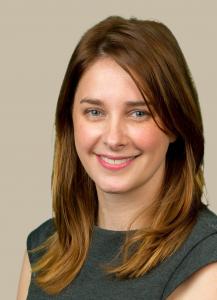 Kathy is currently Digital Performance Media Manager within the Brand & Marketing Automation team at Suncorp. The Suncorp Group is a top 20 ASX company… 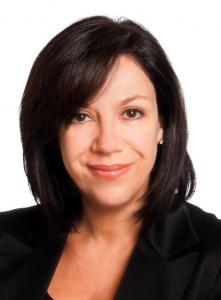 As an executive coach, mentor and specialist in client service delivery, Alison has worked with major corporations, hotels and service organisations to either establish or…

The Team
The Scholars
Our Mentors
Our Coaches
Selection Panels