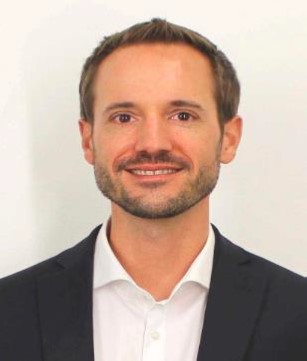 Previously, he worked as the Chief Commercial Officer at Tigerair, the Low Cost Airline of Singapore Airline. His responsibility included a USD 1b revenue budget and all commercial functions within the airline. Reporting to the CEO, he was closely involved in the successful turnaround, whi ch saw profitability improve from an annual loss of USD >150m in 2012 to break even in Q4 CY2014 and which laid the foundation for the merger with Scoot in 2017.

Prior, Alex worked in two Director level roles at Jetstar , Asia Pacific second largest Low Cost Airline Group and part of Qantas. He was strategically appointed as Head of eCommerce & Distribution to strengthen Jetstar’s direct sales model. In this role, he was responsible for strategic direction, tactical execution, and day to day operations of all direct sales channels web, mobile, call centers (including the underlying technology) used by the five Jetstar branded airlines across Asia Pacific.

Alex started his career as a Management Consultant and completed various internships in Investment Banking (Mergers & Acquisitio ns). Alex hold a Master in Finance & Accounting from the University of Frankfurt (Germany) and a MBA from Tippie College of Business (USA). He speaks German, English and Spanish fluently and has extensive international and intercultural experience.