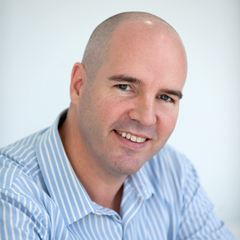 Peter’s 26 years in media agencies spans the UK and Australia. In 2016 Peter took the CEO role at Omnicom Media Group after 6 years at the helm of OMD. He leads over 1,000 media specialists across Australia & New Zealand, and has been Chairman of the Media Federation of Australia since 2014. Peter was named in the top 3 influencers in AdNews power 50 in 2016. The business has grown steadily on his watch, and he is committed sustainable growth via continual investment in people and driving a performance culture across the group.