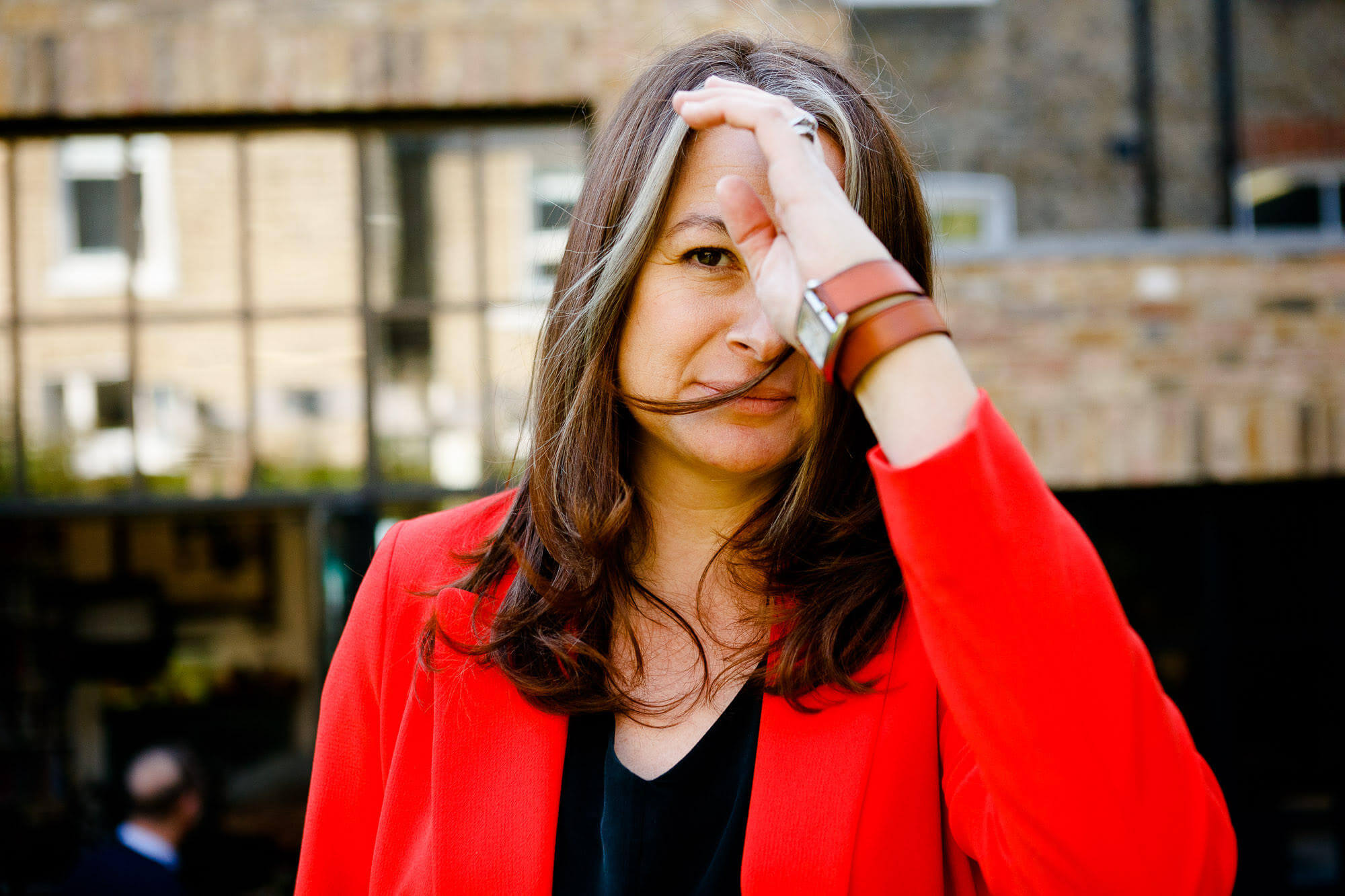 Co-founder and Publish of Tortosie Media with James Harding and Matthew Barzun, Katie has left the corporate bosom of News Corp after more than 20 years.

Prior to this new adventure as an entrepreneur, Katie was the President of Dow Jones, publisher of The Wall Street Journal, where she led the company to over 3m subscribers, the largest number in WSJ history.

She has previously worked at the Telegraph Media Group and The Times, where, as Chief Marketing Officer, she was the architect of the newspaper’s early move to paid digital subscriptions. She created
the UK’s first news membership brand, Times+, and oversaw the events programmes, including both the Wall Street Journal CEO Council and the Times CEO Summit. She was named Pioneer of the Year at the British Media Awards. She is vice-patron of the charity, Family Action.

Married to Nick Smith, with one son Stanley.