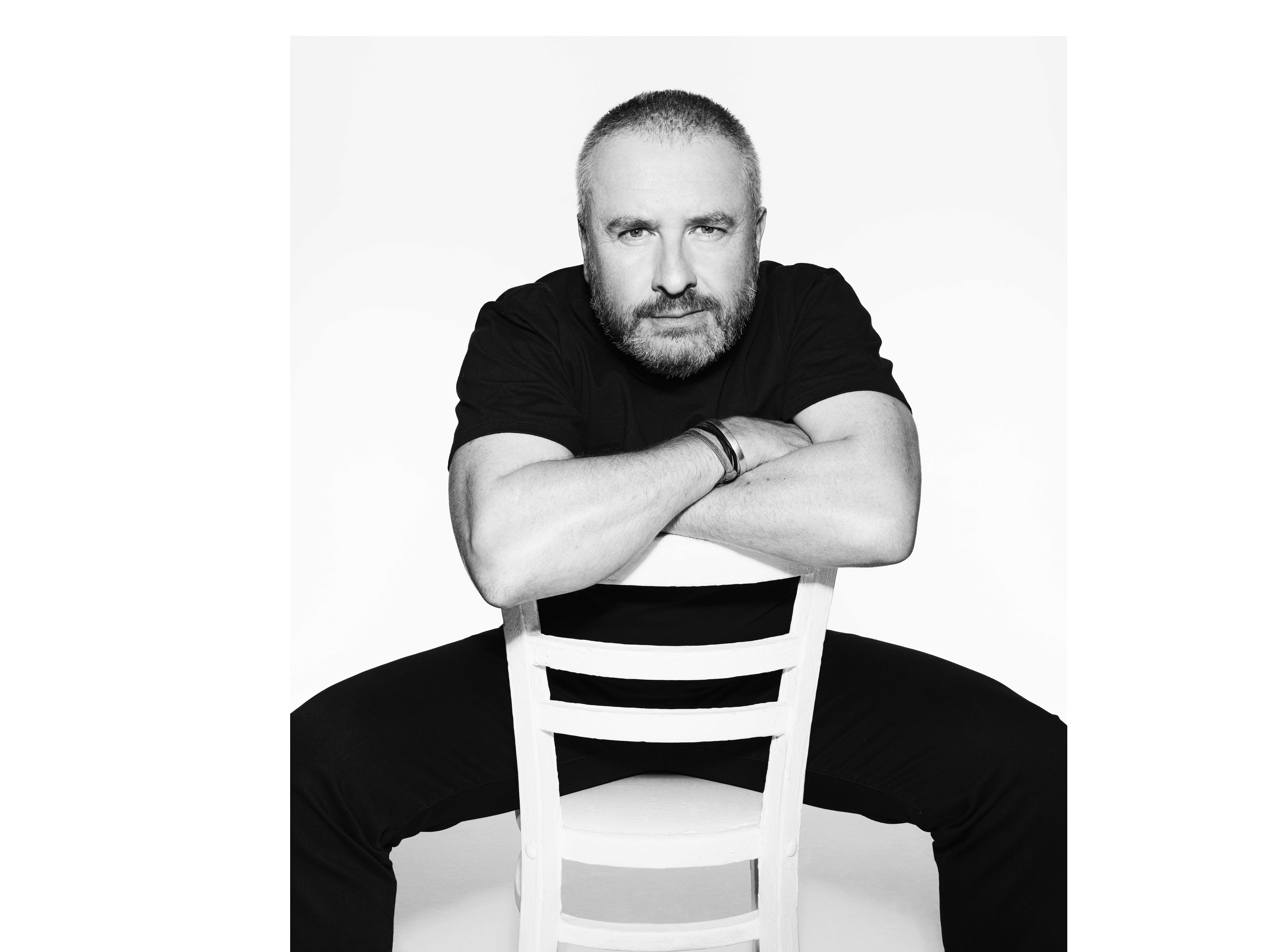 Keith is joining Camelot in the Autumn of 2019 as their Chief Marketing Officer and a member of their Executive Management Team.

Keith had a long career at Santander UK having joined Abbey National in 1995. During his 25 years with the bank he held a number of positions and became the first Chief Marketing Officer in January 2014, followed by a member of their Executive Committee in April 2017.

He lives in North West London with his wife and two children, is a keen cyclist, fan of live music, enthusiastic skier and lifelong supporter of Liverpool FC.