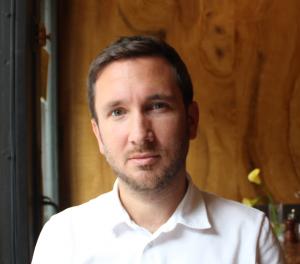 Steve is the Director of Sports Marketing at adidas and is responsible for its global sponsorship of Manchester United. Steve has worked for adidas since 2010, prior to which Steve headed up the adidas account at Public Relations agency Hill & Knowlton. Moving from agency to client side, Steve took on the PR role with adidas working across the London 2012 Olympic & Paralympic Games before relocating to adidas UK HQ in Manchester to head up Sport Performance Brand Communications. During this time, Steve led his teams to deliver award winning campaigns, disrupting the status quo and breaking new ground for the industry.

Steve moved into his current role in 2015 and is fully accountable for the relationship between the adidas brand and Manchester United. He holds influential relationships across the club to ensure that he and his teams can land their strategic priorities from product concepts through to brand activation campaigns. Steve is fully responsible for the P&L and works closely with product, concept to consumer, brand marketing, newsrooms and the global markets to deliver against the rights of the partnership. Steve started his career in the video games industry where he held PR and Marketing managerial roles before moving to Hill & Knowlton where he managed teams and led accounts across a range of consumer and sport clients; including Yahoo!, Nissan, Play.com and of course, adidas, to name but a few.