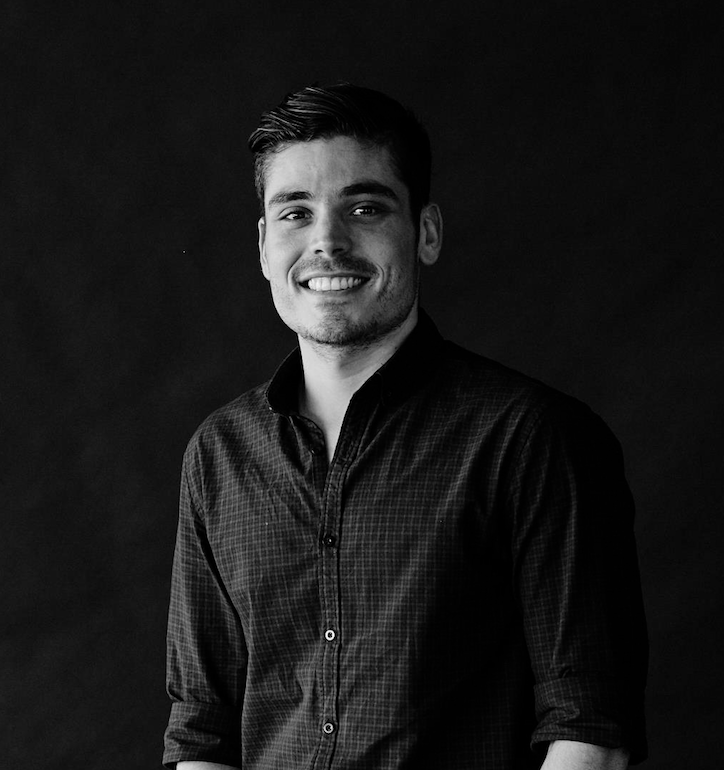 Bryan most recently joined Y&R to lead the Sydney strategy department to lead clients such as Colgate, Palmolive, Best & Less and Teacher’s Mutual Bank. Post merger, he now joins the broader VMLY&R strategy team where he is excited to bring together brand and connections planning with a range of digital, social, UX, CX and many other planning disciplines. Strong, integrated and cohesive strategic planning from end-to-end.

Before the move to Y&R, Bryan had spent 6 years at Leo Burnett Sydney where he ‘grew up’. Starting as a social media intern and quickly progressing through the ranks and into the planning team he’s thankful for this pathway as he believes it’s given him strength in digital, social and media thinking that allows him to be more integrated.

In his career Bryan is most proud of driving one of GIO’s most successful social media campaign ever, leading the 10th Anniversary Earth Hour Campaign which reversed decline in participation for the first time in 6 years as well a very successful STEM campaign for Samsung. Bryan is also proud to have been named on B&Ts 30 Under 30 list in 2017. Bryan is most proud of the work he does with a charitable foundation where he uses his industry skills to assist with its growth.

Bryan feels like participating in The Marketing Academy presents an incredibly rare and privileged opportunity to grow both professionally and personally through mentoring from some of the best people you could hope to be mentored by.