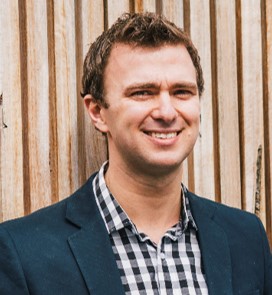 Having been at Mondelez International for over 4 years, Justin was recently promoted to Category Marketing Manager – Spreads ANZ. Previous to that he was responsible for VEGEMITE, one of Australia’s most iconic brands found in over 8 out of 10 homes in Australia. He led its integrated marketing campaigns as well developing new revenue streams through licensing programmes. Within this role he has also played a pivotal role in establishing digital within the marketing department including winning ‘best use of marketing’ in mobile at the Australian Mobile Awards.

Prior to that Justin lived in the UK after moving from Australia being responsible for one of UK’s most iconic brands Heinz Beanz where he was able to pursue his passion for travel as well as building international FMCG experience.

Justin started his career with a marketing internship with Fosters Group during his final year of study at Monash University graduating with a Bachelor Business (Marketing). Subsequent to his marketing internship Justin developed his skills across sales and category development functions working on brands such as Libra and TENA gaining valuable experience before returning to Marketing. One of Justin’s greatest achievements was completing his first Half-Ironman in 2014 and he has plans to do a full Ironman in the future.