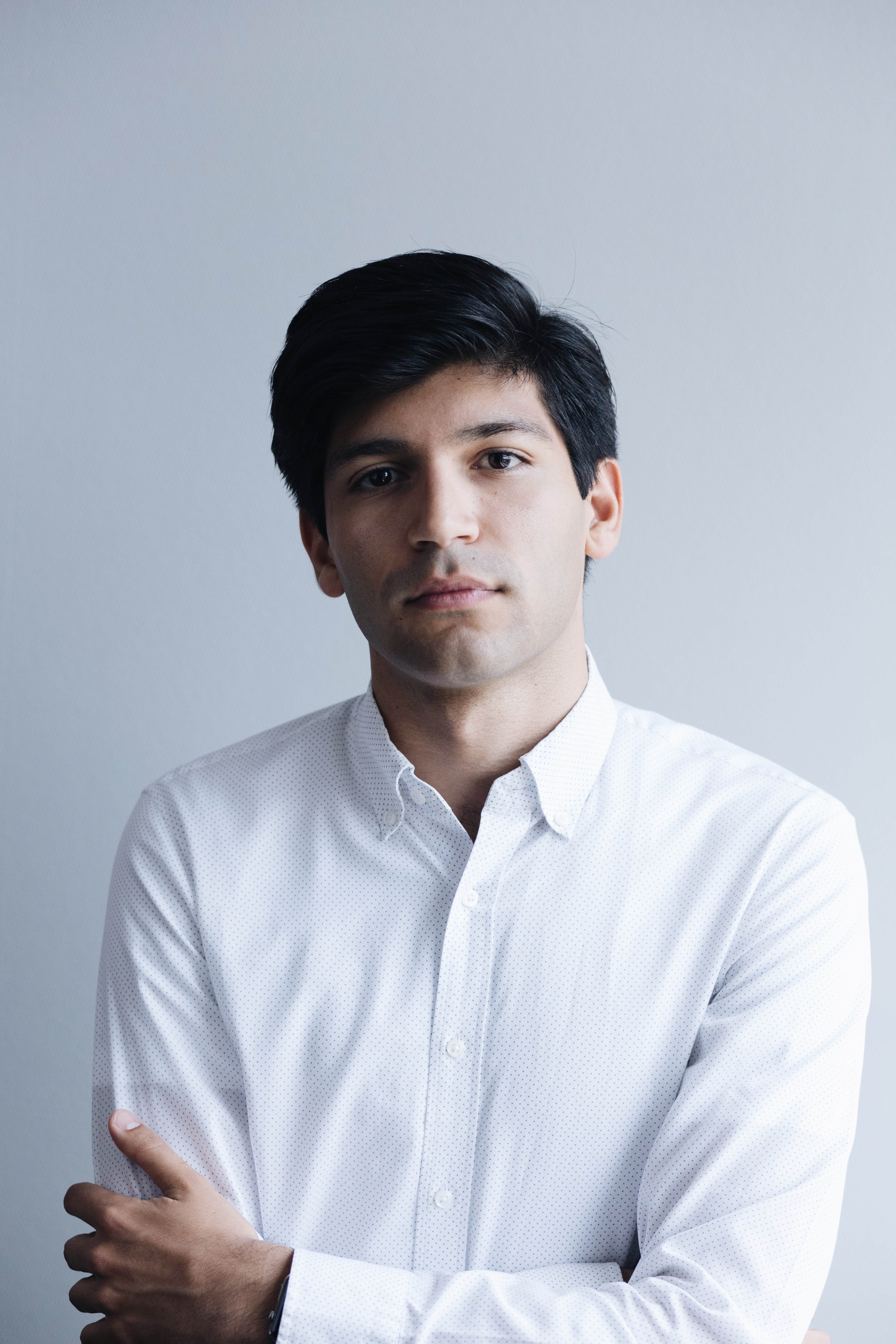 Working across strategy, business development, and client service, Jazz is responsible for leading growth at the ideas and innovation company, AKQA. Based in New York, Jazz spearheads the studio’s business development efforts, which have included successful proposals for Beats by Dre, Red Bull, L’Oréal, Mayo Clinic, IBM, Soho House and others. He also has the privilege of serving AKQA’s New York portfolio as a strategist. In this capacity, he has helped to create the future with the most innovative brands in the world including American Express, Nike, Delta Air Lines, and Verizon. Before shifting to New York, Jazz worked across a variety of assignments within AKQA’s London studio for Nike, CHANEL, BBC, Volvo, Eurostar, and others.

Jazz’s professional foundation was established working with global organizations including Heineken International in Amsterdam, Burberry in London, and R/GA in Los Angeles. While in Los Angeles, Jazz developed his passion for building brands and creating new concepts that bring people together. This came to life in the form of Expat Society: a community that brings together members of a global generation that would not otherwise have met, creating the environments and circumstances that enable them to build lasting connections across the globe. Today, Expat Society has a growing member base located between Los Angeles, Washington DC, and New York with plans to expand nationally and internationally in the upcoming months.

Originally from Holland, Jazz grew up living between The Hague, Netherlands and London before moving to the US. Endlessly curious about what keeps organizations (and increasingly, people) top of mind and close to heart, he spends his time exploring the worlds of contemporary art, architecture, media, and fashion, often through his ever-expanding ‘Liked Videos’ list in YouTube.  Outside of the urban environment, he loves to swim and surf, seeking out warmer climates beyond his European and East Coast homes.