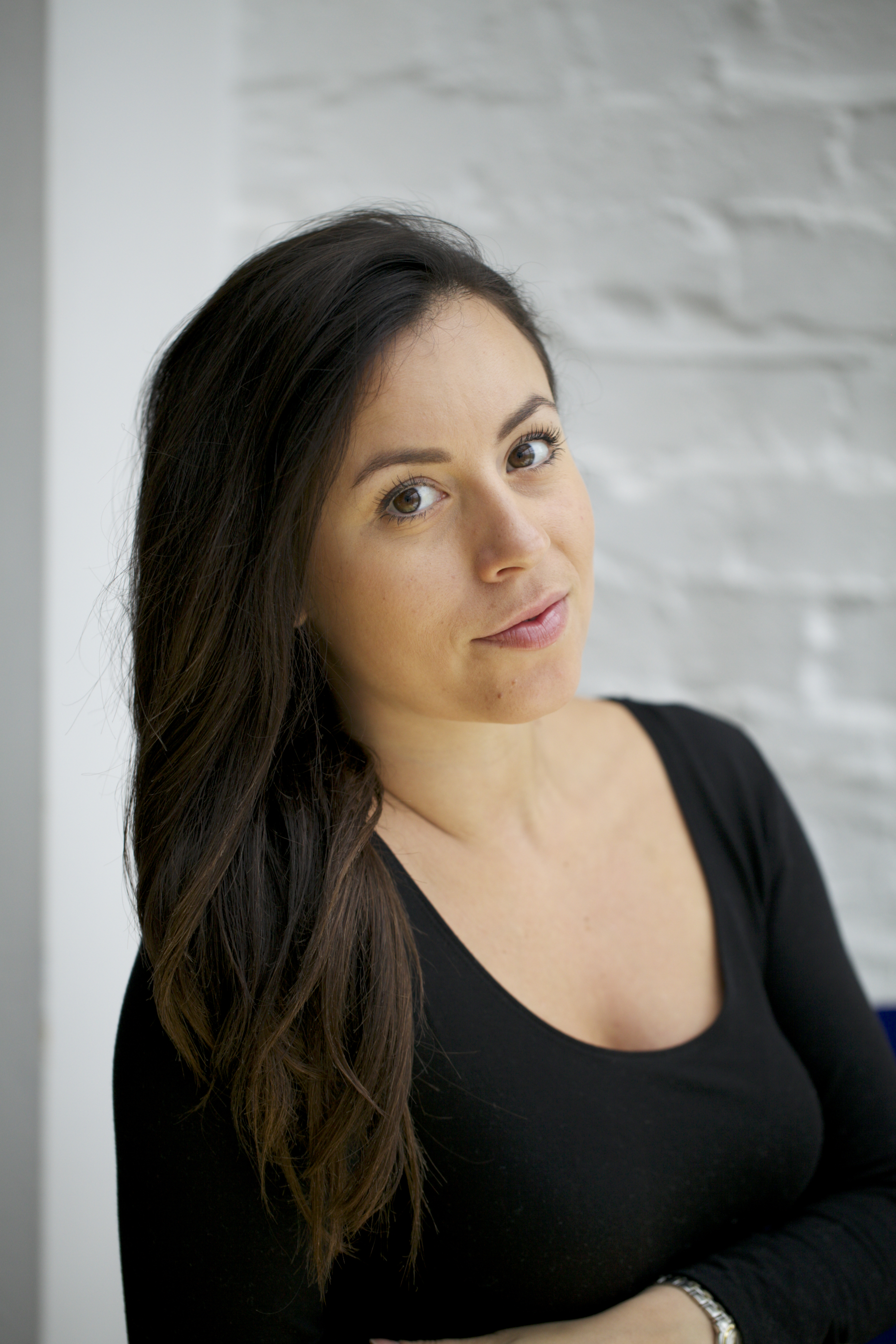 Shortly after joining BBDO in 2018, Elle led the winning pitch for Omnicom’s appointment as Global Lead Agency on Ford. Elle is now the Head of Planning across Global Ford business and also oversees a broader group of client businesses.

Elle has been one of the pioneers of BBDO’s global transformation initiative ‘BBDO Works’, which launched at Cannes 2018. Day to day, Elle leads FedEx and is responsible for driving strategic excellence throughout her broader client group.

Previously, Elle was at BBH NY, providing cover during BBH’s Global CSO’s maternity leave. This appointment followed over two years at BBH London leading Virgin Media, during which time the account received silver at Cannes, gold and silver at The British Arrows, and most recently, a silver IPA Effectiveness award.

Prior to this, Elle was the Planning Director for BBC Youth at Karmarama, where she led the rebrand for The BBC’s iconic radio stations Radio 1 and Radio 1Xtra. During this time Elle was also invited to become part of The IPA Social Works – a panel that creates industry standards for social media measurement.

Elle also dedicates much of her time outside of work to running equality and diversity initiatives. In November 2018, she gave a keynote speech Choose your Words: How Language Should be a Tool for Equality’ at The 3% Conference. This follows many speaker appointments, including The 2018 3% Mini-con in Los Angeles, 2017 Ad Week Europe, 2017 Silicone Beach. Elle is also a regular contributor to Campaign Magazine and The Marketing Society’s publications and an Effies judge.

Throughout her career, Elle has pioneered her own ‘strategic approach to equality’ – a pragmatic way of identifying barriers and creating systems to break them down. This work has been acknowledged by her shortlisted position as an IPA Woman of Tomorrow and The Majors Diversity Champion, as well as The Dots 10 Creative Leaders to Watch.