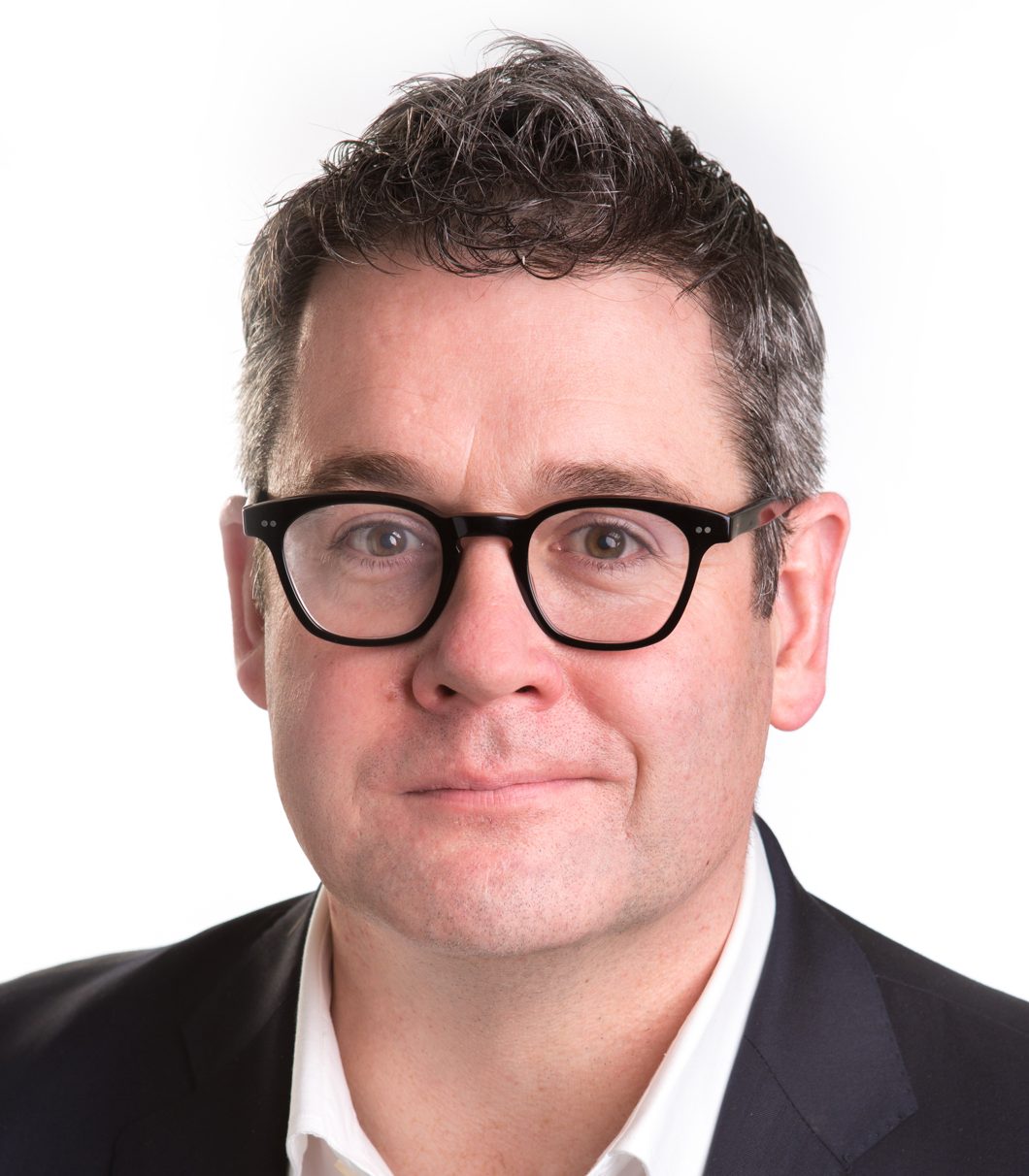 Mark Ritson is Adjunct Professor of Marketing at Melbourne Business School. He has a PhD in Marketing and has been a marketing professor at London Business School, MIT Sloan (visiting), and the University of Minnesota. He has been the recipient of MBA teaching awards at LBS, MIT, Singapore Management University and MBS. He also teaches an online course – the Mini MBA in Marketing – twice a year.

For thirteen years – from 2002 to 2015 – he served as in-house professor for LVMH – the world’s largest luxury group – working in Europe with senior executives from brands like Louis Vuitton, Dom Perignon and Hennessy.

He has written a weekly column for Marketing Week for over a decade. On 3 occasions he has been judged the Business Columnist of the Year at the PPA Press Awards, the highest award for magazine journalism in the UK and was the British Society of Magazine Editors Business Columnist of the Year in 2018. He is also a columnist for The Australian newspaper. His more scholarly publications include articles in the Sloan Management Review, Harvard Business Review, the Journal of Advertising, and the Journal of Consumer Research. He was also the recipient of the Ferber Award for his doctoral thesis.

In 2018 he was rated one of the “Power 50” most important people in media by AdNews, one of ten top business thinkers in Australia by Smart Company, and recognised by the AMI with the Sir Charles McGrath Award, the highest honour for marketing in Australia.

His co-authored research on pricing was cited by George Akerlof during his Nobel Prize acceptance speech.